What is Merger Arbitrage

Merger Arbitrage: A Strategy For Consistent Profits In The Market

Why Merger Arbitrage Deserves A Spot In Investor Portfolios

A Practitioner’s Guide to Merger Arbitrage

Accelerate uses digital media, proprietary data screens, and sell-side analyst reports to source outstanding merger opportunities. The deals are then placed into the merger database where the team
conducts a review of the data through; press releases, merger agreements, and proxy statements. A proprietary “AlphaRank” risk rating is then assigned to each merger transaction. Furthermore, Accelerate calculates 2 key factors in the selection process; the merger yield and the implied odds of success to determine the securities’ risk rating. If the merger yield is attractive, and exceeds the investor’s cost of capital, the team will move forward with the next step in the investment process.

Five key factors are considered to ensure that risks are appropriately managed:

Buy-side votes allow shareholders to vote against the original proposed deal in order to get a premium from a hostile interloper offering more, causing losses for an arbitrageur.

This process aims to limit the risk of loss on a deal break to a -2% NAV decline. “AlphaRank” risk ratings are also considered when allocating position sizes. Riskier deals will represent smaller allocations in the portfolio.

Merger arbitrage is typically conducted on a company’s common shares. However, there may be other opportunities to earn a merger spread, including through a company’s preferred shares or bonds, or through derivative securities such as options or warrants. If one is trading the common shares of a target in an all-cash deal, then the trade is fairly simple: the trader places their bid for the target at the desired price and waits to get hit. If the deal includes stock consideration, the trader first has to ensure the short borrow is secured in order to short the acquiror’s stock. Once short borrow has been secured, the trader can set up the spread. To implement this type of trade, one should use a pair trader. Pair traders work by trading both legs of a merger arbitrage spread, being the target and acquiror, at the same time. The trader sets the desired merger spread into the pair trading system, based on the merger consideration, and gets filled on both legs long and short.

After successful deal analysis, risk mitigating, position sizing, and execution, the arbitrageur goes into monitor-mode. In the case of tender offers or takeover bids, shareholders must tender shares to receive the consideration amount, whereas in mergers, a vote must be cast and the type of consideration (cash or shares) elected. Shareholder votes and regulatory approvals need to be settled prior to the deal completion. 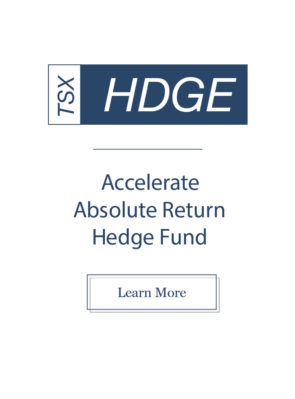 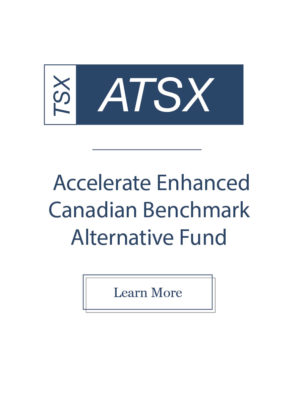 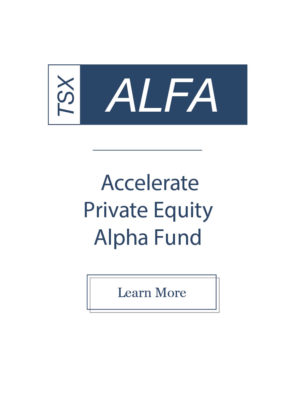