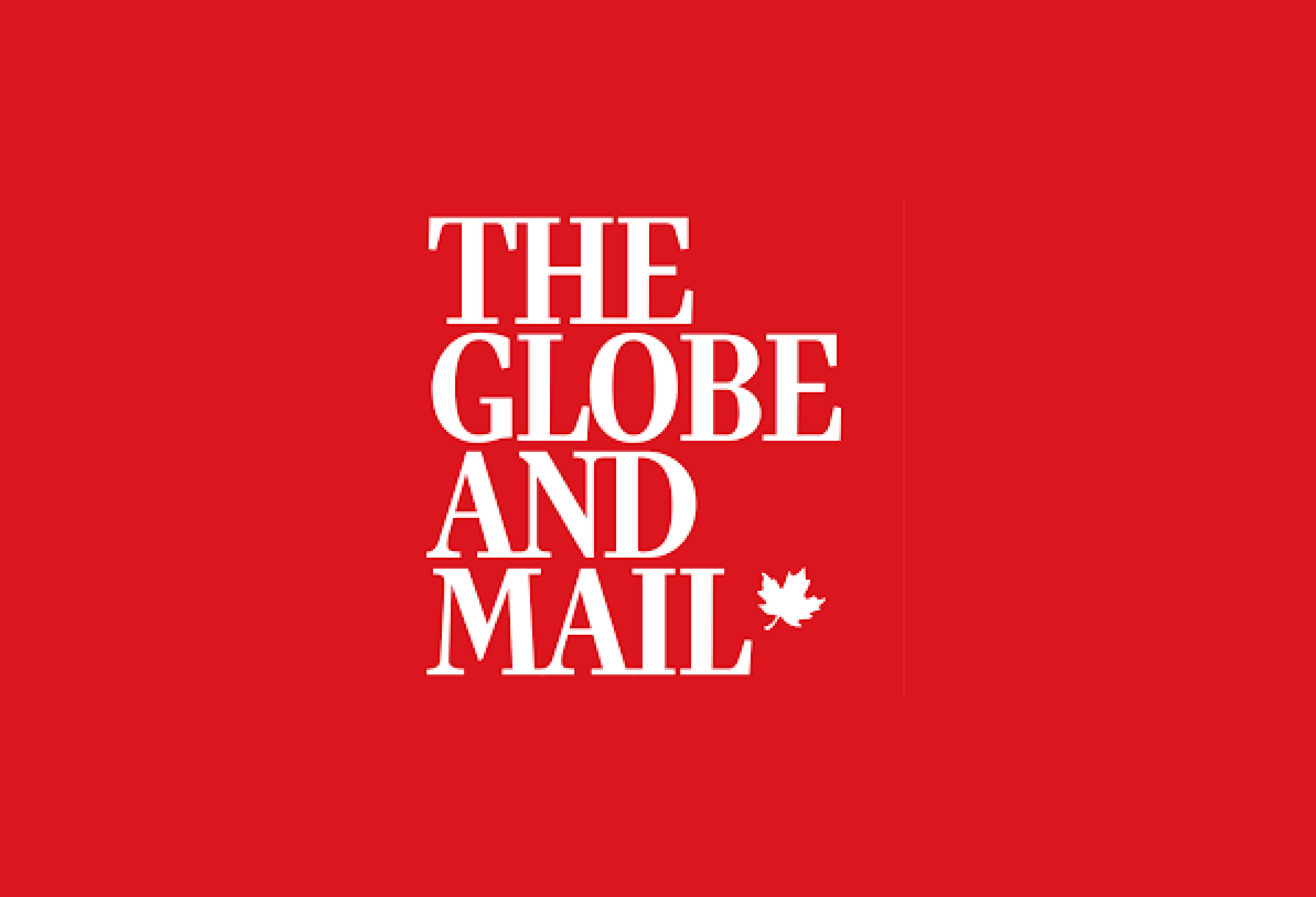 Globe & Mail: How SPACs can tone down your risk in these frothy markets

By Mike KessleringDecember 30, 2021No Comments
FacebookTweetLinkedIn

December 29, 2021 – Special-purpose acquisition companies (SPACs) list on stock markets to raise capital and acquire private companies. Relatively few have listed in Canada compared with the United States, where more than 700 have gone public since 2020.

The acquisitions made by SPACs since 2020 are mostly underperforming, according to studies. But buying and selling pre-acquisition SPACs can be a virtually riskless way to earn positive returns in bear and bull markets.

Most of the absolute returns will be singles between 3 per cent to 8 per cent a year – which may be fine for investors seeking to dial down risk and obtain diversification similar to bonds (when yields were higher). Occasionally, there will also be home runs.

SPACs raise money at a standard price of US$10 a unit, and this money is then held in trust where it is placed in U.S. Treasury bonds of maturities less than 185 days (now paying less than 0.15 per cent) until a company is acquired. Several weeks after the initial public offering, each unit can be split into a common share and what can range from a quarter of a warrant to a full warrant. (One warrant bestows the right to buy one SPAC share at US$11.50 for up to five years.)

If an acquisition is not completed within the specified time of one to two years, or the proposed acquisition is not to the liking of an investor, they can direct the SPAC to return their US$10 a share plus interest. If an investor is holding units, they need to first split out the common shares and then redeem them. Warrants can be sold in the market or kept in hopes they appreciate in value.

Absolute returns can be earned by purchasing SPAC units or shares at a discount. For example, if the shares are bought in the market at US$9.60, they can later be redeemed at the net asset value (NAV) of US$10 plus interest, which adds an arbitrage gain of about 4 per cent. (Arbitrage is the practice of buying a security in one market and immediately selling it in a different market where a higher price is quoted; it is also the practice of buying a security when the price is lower than a guaranteed price to be paid in the future.)

It is not hard to find SPAC shares trading under US$10. “Currently, 92 per cent of SPAC common shares are trading below NAV,” says Julian Klymochko, founder and chief executive officer of Calgary-based Accelerate Financial Technologies Inc. Discounts on SPAC shares before an acquisition is made are said to reflect low liquidity in trading and will vary with market conditions and sentiment.

Many of the units (securities with the common shares and warrants “stapled” together) issued by SPACs during their IPOs also have discounts. These are the arbitrage plays that Mr. Klymochko likes to buy for his Accelerate Arbitrage Fund (ARB-T), an exchange-traded fund allocated 82 per cent to SPACs.

One way discounts occur on SPAC units in an IPO is when sponsors overfund the offering, throwing in their own money to raise the NAV of units to as much as US$10.25 while still selling them at US$10. Another way discounts arise is due to the bundling of shares and warrants. “After the units split into commons and warrants, the value of those constituent parts usually brings the units above NAV,” Mr. Klymochko says.

When an acquisition is announced, SPAC investors can further boost their returns if the market likes the deal and the SPAC is bid above its NAV. In this case, it makes more sense to sell shares in the market rather than request a redemption in the interval between the announcement and the shareholder vote. As for the warrants, they are to be sold in the market at a high price if the SPAC shares are bid upward or a low price if the shares fail to rise.

Acquisitions made by SPACs have not been good longer-term bets. For example, a study published by Goldman Sachs strategists in September found in the six months after deal closing, the median SPAC underperformed the Russell 3000 by 42 percentage points.

For investors without the time or comfort level to buy SPACs on their own, there are several ETFs that track them. A Globe and Mail article from earlier this year looked at six such ETFs.

The only Canadian-listed offering in the article is Mr. Klymochko’s ETF, which also appears to provide the best exposure to arbitraging premerger SPACs (his website, accelerateshares.com, includes some helpful information on the approach). Founded in April of 2020, the ETF is actively managed and charges an annual fee of 0.95 per cent of assets. Its year-to-date return is 8.1 per cent, which includes a 3-per-cent annual distribution paid quarterly.

Although arbitrage trades are usually relatively risk-free, the environment in which the arbitrage opportunities arise may have risks. For example, a SPAC may vote to extend its deadline for finalizing an acquisition, thus delaying the arbitrage return. Or regulatory authorities could continue to intervene in some way to limit arbitrage trades. For this reason, the portion allocated to SPACs should be a prudent part of a diversified portfolio.

Larry MacDonald is a retired economist who blogs at Investing Journey (larrymacdon.substack.com)