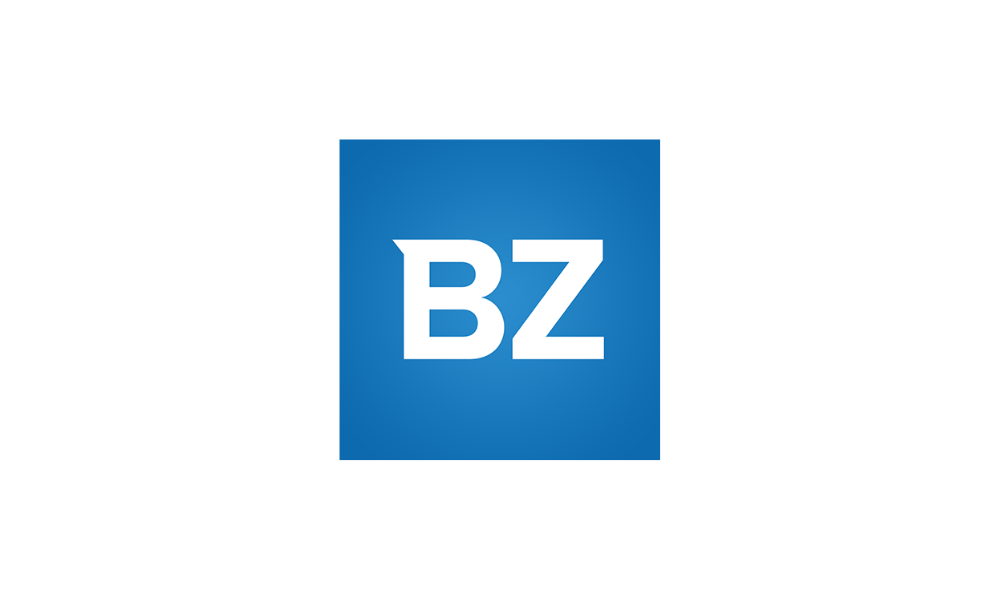 – Accelerate Arbitrage Fund, $ARB On Today’s show, we will cover How to have low risk in SPACs? Benzinga’s SPACs Attack Exclusive interview

Julian is the CEO and Chief Investment Officer of Accelerate. Prior to founding Accelerate in February 2018, Julian was the Chief Investment Officer of Ross Smith Asset Management where he managed a number of alternative investment strategies for nearly a decade. He founded and managed a top performing Canadian alternative fund in 2017. Julian also managed a 6-time award winning market neutral hedge fund and founded an award-winning event-driven arbitrage fund. Prior to Ross Smith Asset Management, he was an Analyst at BMO Capital Markets. He attended the University of Manitoba where he graduated with a Bachelors of Science (Engineering) and a Bachelors of Commerce (Finance). Julian is a Chartered Financial Analyst (CFA) charterholder. Julian Klymochko is the author of the book Reminiscences of a Hedge Fund Operator and host of the Absolute Return Podcast. SPACs Attack is all about getting you the information you need so you can go from beginner to expert in the SPAC industry.

For FASTER NEWS and IN-DEPTH market data, check out Benzinga Pro. For a free two-week trial go to http://pro.benzinga.com/register​