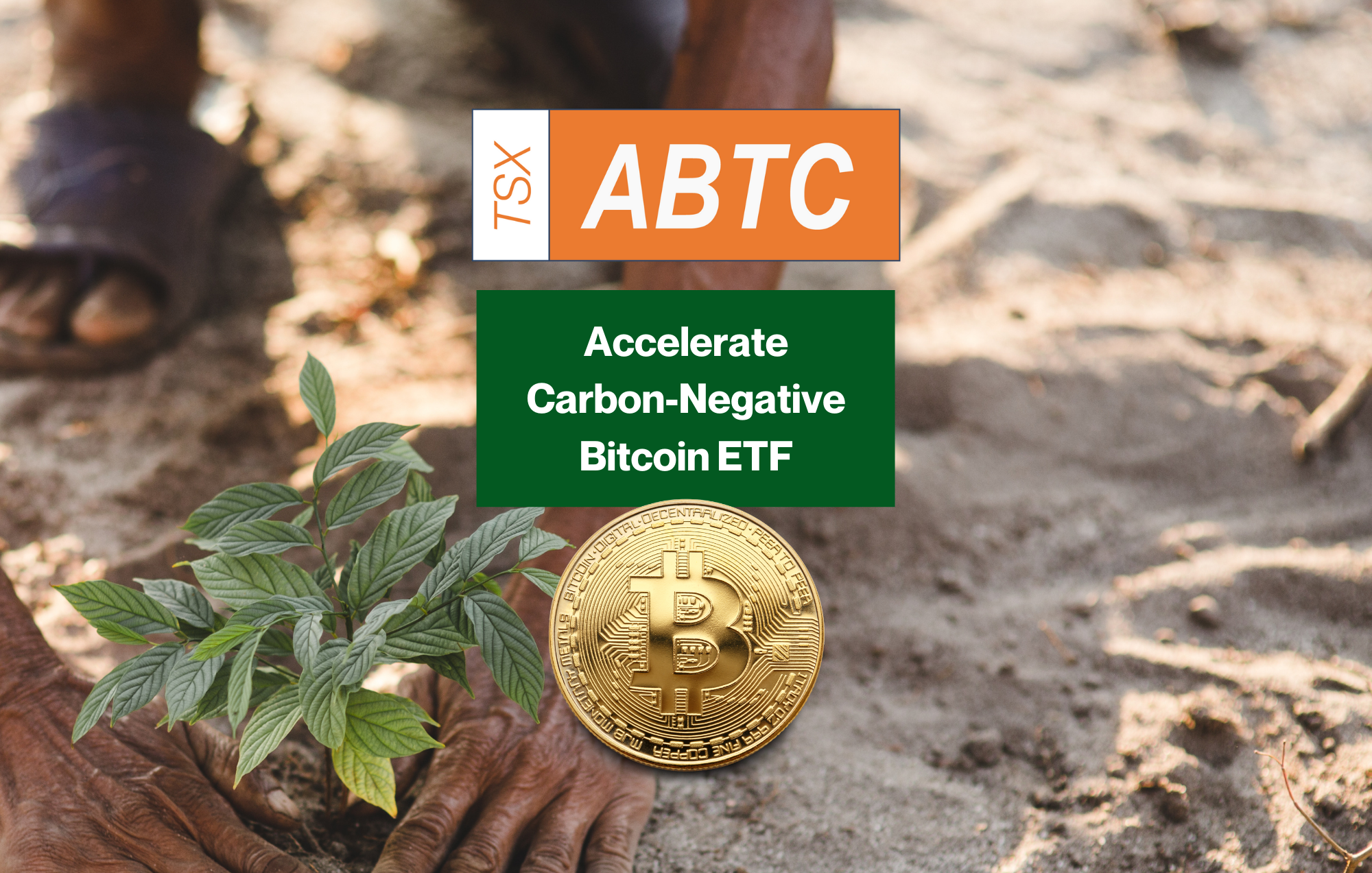 Calgary-based Accelerate, which offers alternative ETF products, pledges to plant 3,450 trees for every C$1 million ($788,200) invested into its carbon-negative Bitcoin ETF, estimating this will result in the sequestration of about 1,000 tons of carbon dioxide. Exchange traded crypto funds have been approved in Canada, though not in the U.S.

Accelerate’s Bitcoin ETF comes as cryptocurrencies face increasing scrutiny around their energy usage. Bank of America said earlier this year Bitcoin’s energy consumption will soon rival that of some of the largest countries in the world. Bitcoin depends on a massive network of independent computers that compete to process transactions, with the winners awarded new coins in a process that’s become known as mining.

Chinese Bitcoin miners use the most energy, followed by Georgia and the U.S., according to an analysis by Bloomberg Intelligence. 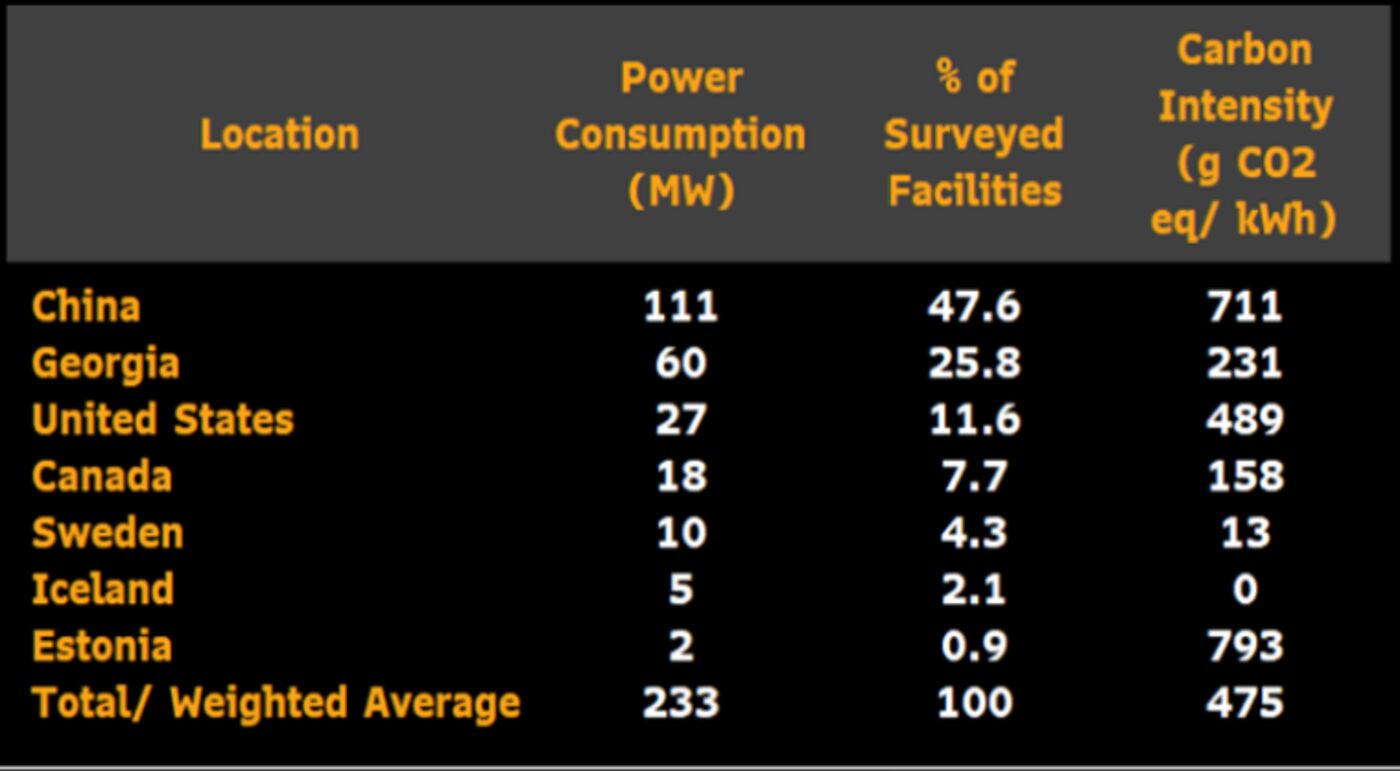 Accelerate is looking to change the perception on Bitcoin’s environmental impact with the strategy and meet the growing demand for environmental, social and governance, or ESG, exposure from investors. Accelerate downplayed the notion that the offering could be considered another example of marketing spin being used to persuade investors that the fund is environmentally friendly.

“We’re highly cognizant of the concept of greenwashing,” Julian Klymochko, Accelerate’s chief investment officer, said in an interview, adding that he’s been skeptical of products being offered elsewhere along with equity-linked ESG metrics that don’t necessarily aid the environment.

Accelerate preferred a tangible option via tree planting versus buying so-called carbon credits, with the latter not producing the same environmental benefits, he said. 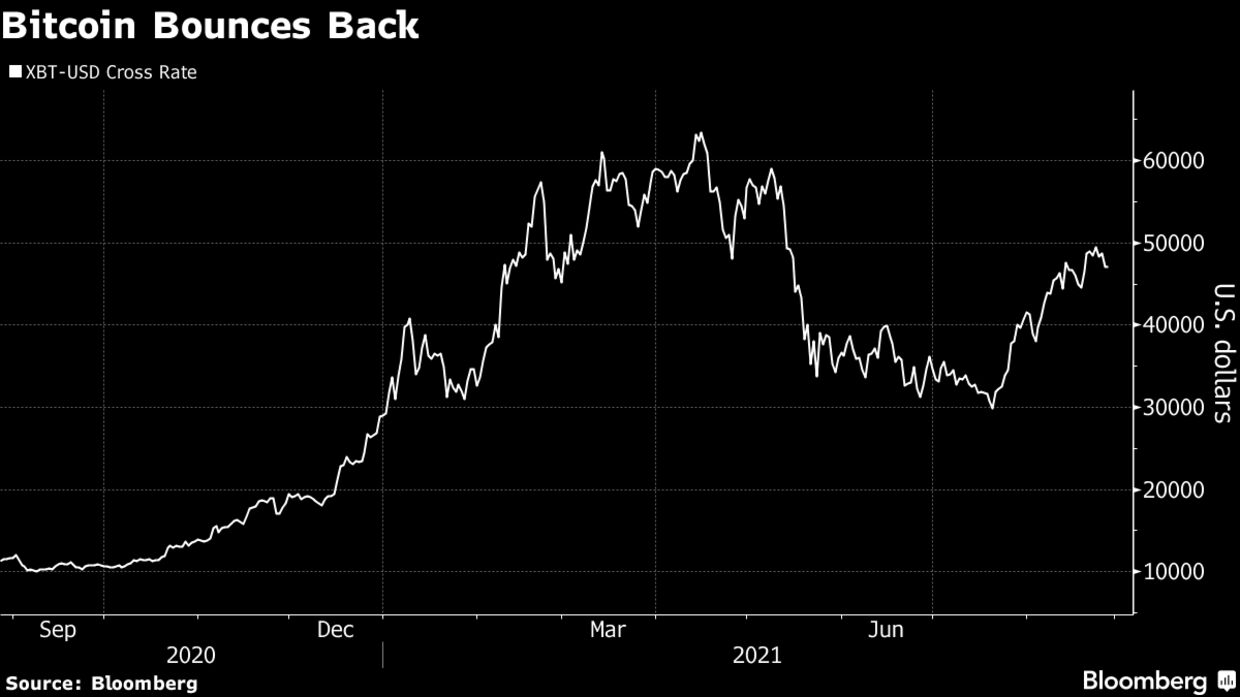 Ninepoint Partners LP said in May it would partner with environmental software fintech-firm CarbonX to purchase carbon credits for the Toronto-based firm’s carbon-neutral Bitcoin ETF, and support forest conservation projects. It’s also working with the Crypto Carbon Ratings Institute, an industry group recently formed after the backlash to energy usage of the digital investments.

Accelerate retained a planting partner along with Western Canadian-based H3M Environmental Ltd. to assist in environmental matters and emissions methodology. The ETF will begin trading Tuesday.

Canada was the first anywhere to carry the ETF label for a Bitcoin product. Demand for the funds has surged along with the price of Bitcoin, which is up over 60% this year to around $47,300. The largest cryptocurrency by market value traded at around $3,670 at the end of 2018.