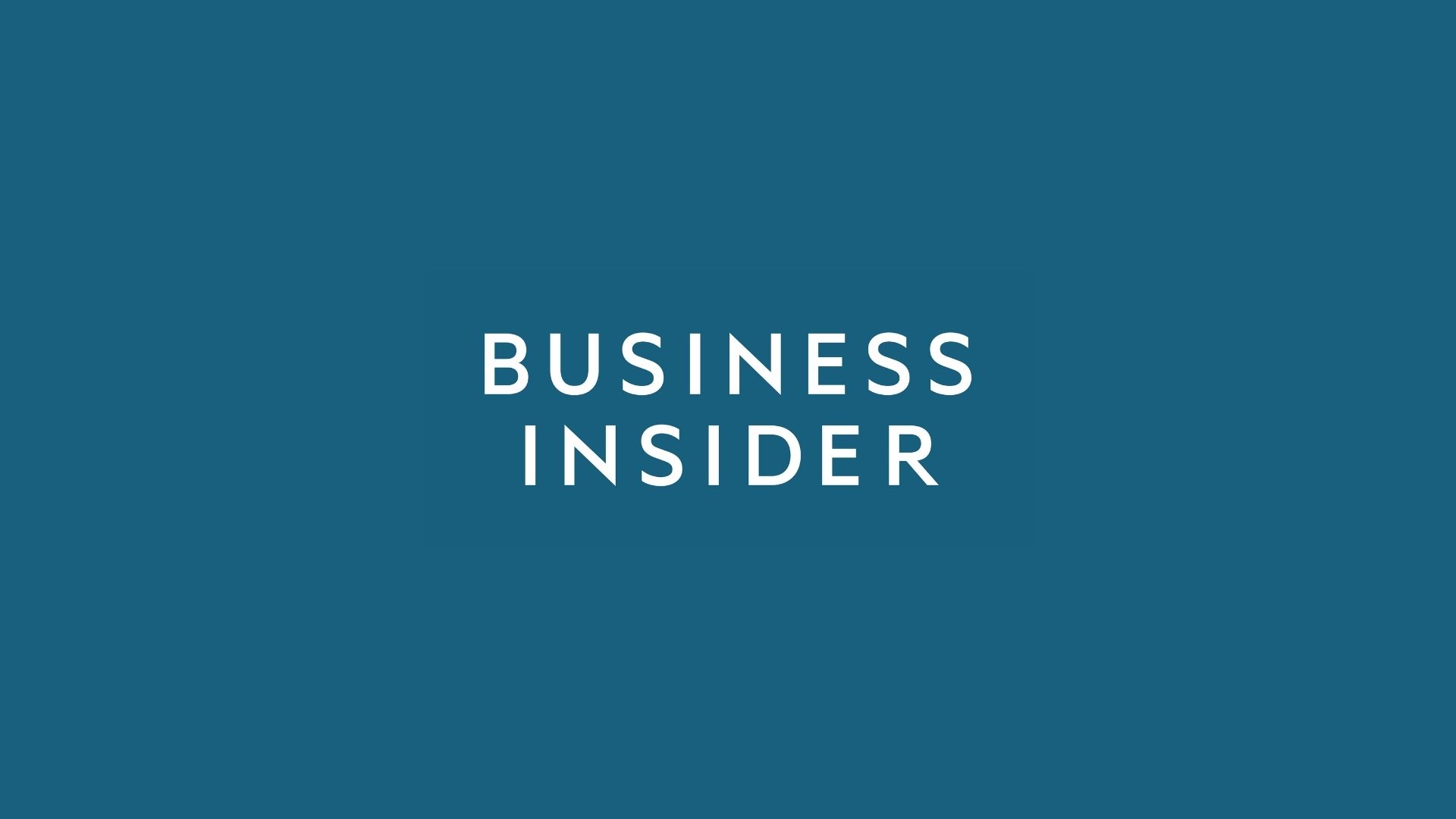 Accelerate Financial Technologies will plant approximately 3,450 trees for every $792,655 (or C$1 million) invested in the fund, its spokesperson told Insider. This figure reflects 10% of the 69 basis point management fee the fund is pledging for its tree-planting initiative.

The Calgary-based fund will launch on August 31 on the Toronto Stock Exchange under the ticker symbol ABTC. It aims to give investors exposure to the performance of bitcoin by investing in derivatives.

The carbon offset effort, the company said, will first be focused on planting mangrove trees in Madagascar.

The announcement from the firm comes as crypto mining faces intense scrutiny for its immense energy consumption. Recent estimates show that the cryptocurrency space uses more energy than entire nations like Sweden and Malaysia, according to the Cambridge Bitcoin Electricity Consumption Index .

Accelerate is trying to show that bitcoin can meet the environmental, social, and governance standards many investors have begun to prioritize.

The fund will also be available for purchase in US dollars under the ticker symbol ABTC.U. The US has yet to approve its own bitcoin ETF.

“I am pleased to announce another true innovation,” founder and CEO Julian Klymochko, who also launched Canada’s first bitcoin ETF in July 2017, said in a statement. “We are launching what we believe to be the world’s first carbon-negative investment fund.”