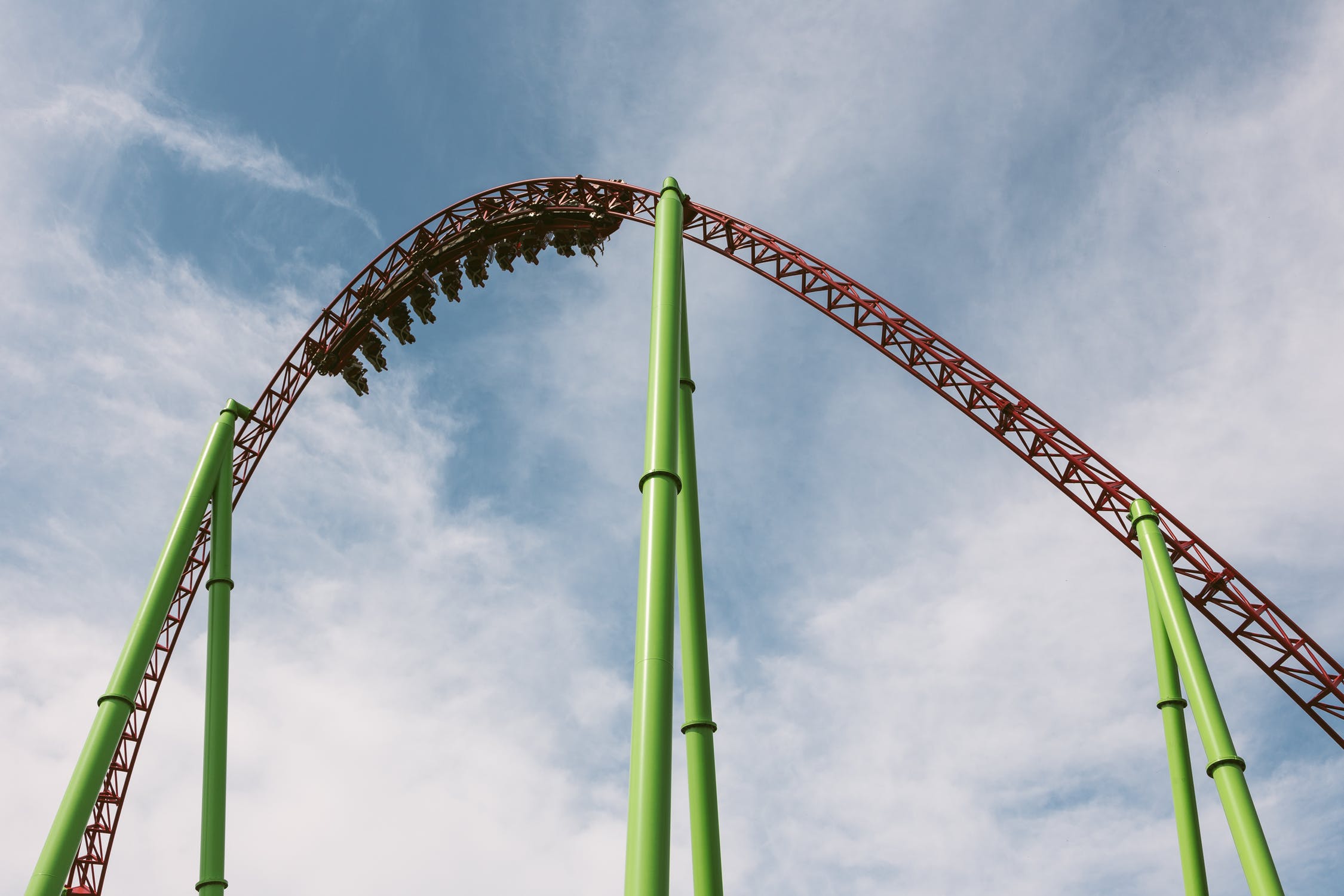 What to Make of the Recent Market Volatility

February 5, 2019 – The S&P 500 was up 7.9% for the month of January, marking its best start to the year since 1987. Canada’s TSX was up 8.5% for the month, its best monthly performance since April 2009. These broad-based, euphoria-inducing investment returns stand in stark contrast to the stock market performance in December.

On December 26th, the S&P 500 officially entered into a bear market, hitting an intraday low of 2,346, a -20.2% decline from its most recent peak. The substantial fear in the market and indiscriminate selling combined with illiquidity around the holidays caused stocks to fall hard. The S&P 500 suffered its worst December performance since 1931, dropping -9.2%, while the TSX fell -5.8% for the month.

What happened to cause a panic sell-off followed by a near-complete recuperation of mark-to-market losses in such a short time period?

In the fourth quarter of 2018, the market was “testing” for a recession. As Nobel prize-winning economist Paul Samuelson allegedly said, “the stock market has predicted 9 out of the last 5 recessions”.

During a recession economic activity falls, as do revenue and profits, bringing stocks with them. The market is a leading indicator, meaning it attempts to predict recessions and will fall in anticipation of one. Many professional investors attempt to predict a recession in advance in order to sell out before stocks enter a correction. Rarely are they ever successful at this.

Why was the market predicting a recession in December?

Combined with a recent slowdown in economic growth caused by the U.S. – China trade war, the Fed’s commitment to its two mechanisms of tightening financial conditions, through increasing rates and shrinking its balance sheet, spooked the market into thinking the Fed was going to cause a recession. Given that the market determined a recession was coming, it sold-off hard in December.

Then what happened in January?

In January, the Fed surprised the market with a change of heart regarding both its campaign of interest rate increases and the planned size of its balance sheet reduction.

First, in early January, Fed Chair Jay Powell stated that they would be “patient” with respect to interest rates, signalling a change of heart from its commitment to continue hiking rates and new-found flexibility to pause its monetary tightening. The Fed cited increased uncertainty regarding the economic outlook and that the case for rate hikes had weakened. What this means is that the Fed noticed the violent stock market selloff in December and was willing to do something about it.

Second, the Fed seemed to change its mind on its balance sheet unwind, indicating that it may slow or even stop its quantitative tightening program.

These two Fed-driven factors led the stock market to stage a tremendous market rally in January as the scenario of the Fed tipping the economy into recession was taken off the table.

If we look at the market performance from the start of December until the end of January, we get an interesting result:

Over the two month time frame, stocks ended roughly where they started, with the S&P 500 registering modest losses and the benchmark Canadian index clocking in modest gains.

If you went to the beach for the past two months and didn’t pay attention to the news, you’d believe the market environment had been fairly calm, as opposed to the panic selling followed by euphoric buying that actually occurred. It was like taking an elevator down then an elevator back up to where we started.

Clearly the investors not checking their portfolios worth every day, or making investment decisions based on what the Fed is doing, had a much less stressful past couple of months. It is important to be cognizant of the potential emotional risks that come with watching every tick of one’s portfolio or reacting to short-term news – especially the emotional pain caused by mark-to-market losses which induce a primitive urge to sell everything and put a halt to the pain.

“It’s important to note that exiting the market after a decline – and thus failing to participate in a cyclical rebound – is truly the cardinal sin in investing.” – Howard Marks

Selling at the lows is the worst possible thing an investor could do, and one way to combat this is to limit the monitoring of the value of your investment account. The best thing you can do during a market decline is to place whatever spare cash you have to work buying undervalued securities. The next best thing you can do is follow Jack Bogle’s wise words and “stay the course”.

Market volatility tends to trip up investors as their emotions can take over and cause them to make mistakes. This is where private assets, including real estate and private equity, provide a key behavioural advantage. While these private assets tend to be inherently risky and highly volatile, their riskiness and volatility are masked given their price swings aren’t quoted on a tick by tick basis each day like their exchange-traded brethren.

One key to success in private assets is investors’ obliviousness to their volatility given the lack of daily mark-to-market. This obliviousness prevents investors from making classic behavioural mistakes, such as panic selling after a price decline, and helps them to keep a long-term perspective in investing.

The elimination of the prospect of panic selling caused by short-term mark-to-market losses is a key competitive advantage of private and illiquid assets in providing attractive long term performance.

One lesson learned from the panic in December followed by the euphoria of January is sometimes your best move is to do nothing, knowing that “this too shall pass”. Those who did not panic made it through the bear market drawdown relatively unscathed.