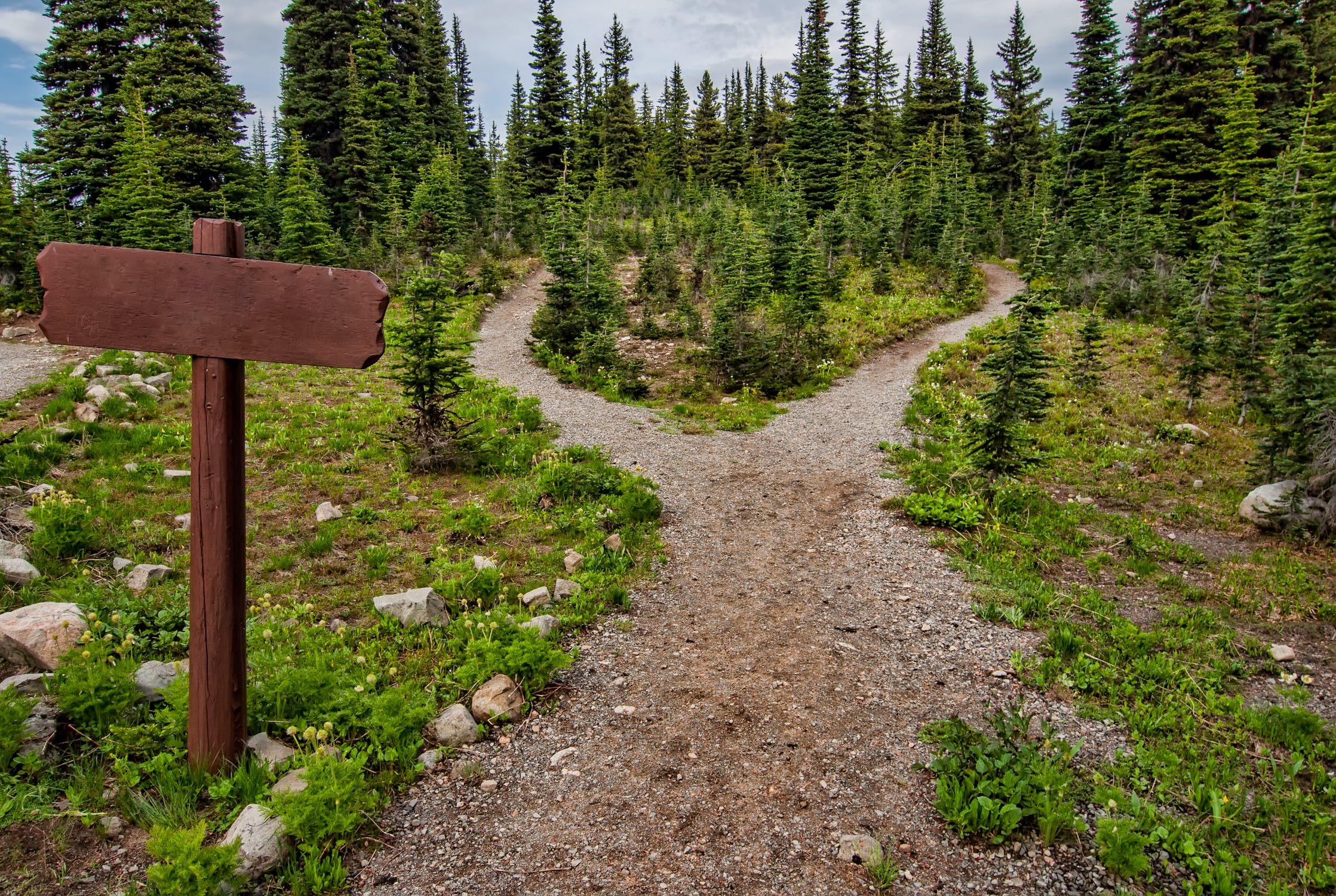 Over any reasonable timeframe to judge the merits of an investment (>5 years), this asset has provided investors with exceptional returns.  In fact, it is certainly one of the best performing assets in the world over the past 7 years. If one had bought this asset at the end of 2011, they would have realized nearly a 1,000x return and a $10,000 investment would have turned into almost $9 million. A 162.5% compound annual growth rate (CAGR) over 7 years is an extremely rare and exceptional investment.

This asset was down big over the past year and the market is swift with its pronouncements – any asset that has suffered poor performance over the recent near-term gets criticized as a scam at worst or overvalued at best, irrespective of long-term price performance or underlying intrinsic value.

This irrational behaviour is driven by a cognitive bias called the recency effect. A cognitive bias refers to an error in thinking that humans make when processing information. The recency bias dictates that people give greater importance to recent information than to data from further in the past.

Kahneman’s main point is that the human brain can be lazy and commit certain cognitive biases when it utilizes system 1 (fast thinking) instead of system 2 (slow thinking).

Let’s take a look at the price action of the reference asset (shown on log a scale):

Since this asset was down -74.3% over the past year, a soul-crushing drawdown by any measure, the market is extremely pessimistic on its prospects. But this pessimism is driven entirely by the recent price action.

Let’s look at a hypothetical scenario in which the asset’s returns were slightly tweaked. Say the recent price action was only a tad different – in this hypothetical example the asset only increased by +100% in 2017 (instead of rocketing up +285.9%), and ended up at the same place on December 31, 2018. In this example, the asset would have recorded a +93% return for 2018 (vs. the down -74.3% actual result) and sentiment would have been off-the-charts positive. The only difference between the actual results and the tweaked example is we ignored the asset’s actual increase in value for the second half of 2017.

We have two scenarios with the same asset at the same ending price but both likely having dramatically different sentiment. The current path providing extremely bearish sentiment, while the hypothetical path-tweaked asset likely enjoying tremendously bullish sentiment.

It is important to be aware of these inherent cognitive biases that the vast majority of investors suffer.

Combat the recency bias by putting additional weight on other factors such as valuation and long-term asset performance, instead of making a fast, system 1 decision based on recent price action.

P.S. the asset referenced above is bitcoin. This article was not intended to discuss its merits as an investment, but only to examine the link between near-term price action and sentiment, which in this case, is extreme.