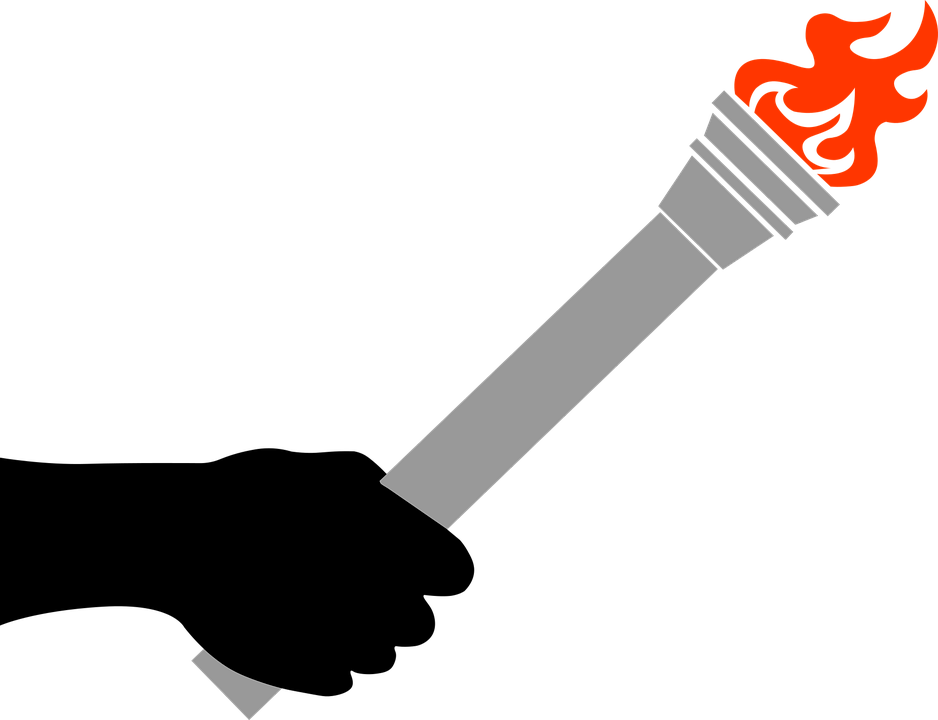 AlphaRank Merger Monitor – The Passing of the Torch

November 28, 2022 – In last month’s Merger Monitor, we discussed the changing nature of the private equity industry. Specifically, since the funding markets for leveraged buyouts shut after banks took significant losses financing deals struck earlier this year, private equity firms have begun to dramatically change how their deals are funded. Now some buyout firms are conducting acquisitions consisting mostly or entirely of equity. We refer to these deals as unleveraged buyouts.

When the private equity business came to fruition in the 1980s, it was an alternative asset class that used an abundance of leverage along with operational improvements on their acquisitions to generate market-beating returns.

Over the past forty years, the private equity industry has grown in leaps and bounds, fueled by its track record of yesteryear. As the buyout business has reached $1 trillion in assets under management, competition has increased, the low-hanging fruit has been picked, and returns have come down.

In fact, private equity returns no longer beat the broad-based equity indexes, as seen below. 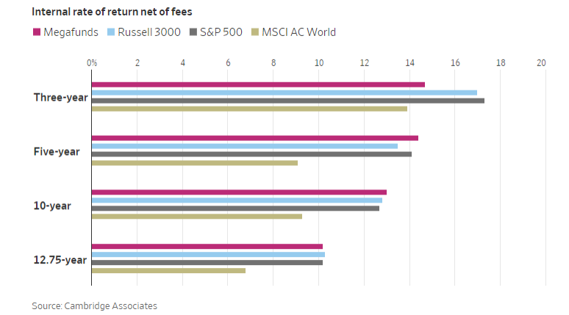 Although returns have come down for the private equity industry, revenues for leveraged buyout operators are way up.

Private equity has become a big business, with many buyout firms now publicly traded. As the segment developed over the past several decades, it evolved from a high-risk asset class expected to generate market-beating returns into a more pedestrian business in which pension fund clients require reigned in risk-taking and public shareholders demand consistent profits.

The confluence of the requirements of these stakeholders has led to the private equity industry becoming an asset-gathering business.

Berkshire Hathaway’s Charlie Munger once said, “show me the incentive, I’ll show you the outcome.”

Buyout executives are driven by incentives, including revenue and profitability demands from shareholders driven by growth in assets under management from pensions and other institutional investors.

As private equity firms gather assets, the capital must be put to work in order to generate revenue and profits for shareholders.

Therefore, private equity executives are incentivized to find, and close, buyouts. They are now forced buyers.

It is this forced buyer dynamic that private equity firms now experience that has led to a sea-change in M&A in general and buyouts in particular.

Historically, pure financial buyers with no real strategic rationale backing an acquisition would be strictly focused on the potential investment return. As such, if the market fell over the deal cycle, it was not uncommon to see a private equity firm try to wriggle out of a deal before closing. Consequently, strategic acquirors, such as corporations with a justifiable rationale behind an acquisition, traditionally were regarded as more credible compared to pure financial buyers.

After the global financial crisis, merger agreements tightened up, making it significantly more challenging for cold-footed acquirors to find a way out of a deal if the market went against them (just ask Elon Musk).

This credibility dynamic played out in November.

Five large leveraged buyouts closed during the month, representing over $52 billion of enterprise value. The most notable leveraged buyout that was completed was Apollo’s $7.1 billion acquisition of auto parts manufacturer Tenneco. Over the deal’s timeline, Tenneco’s shares were volatile and at one point, the market was pricing in a near 50% odds of the deal failing. Apollo also had the perfect excuse to get out of the deal, given it was conditional on Russian and Ukrainian approvals (which were ultimately waived). After substantial share price turbulence, the Tenneco deal closed on its original terms and initial timeline. In addition, Permira and Hellman & Friedman closed their $10.2 billion acquisition of Zendesk, one of the largest buyouts of the year. These LBOs were completed amidst a volatile economic environment while the S&P 500 slid into a bear market. No LBOs were terminated during the month.

Partners Bancorp’s merger with OceanFirst was mutually terminated by the companies after a year, citing a lack of progress with U.S. banking regulators. No termination fee was paid.

DuPont shocked the market when it got cold feet and ran the clock out on its would-be strategic acquisition of engineered materials developer Rogers. The merger required approval of China’s SAMR, which is notoriously slow. Rumor is that SAMR would have approved the deal with concessions, however, DuPont allegedly stopped putting in the effort to attain the approval once the stock market suffered a substantial decline. DuPont was historically known as a highly credible buyer, however, it chose to shred its reputation instead of working through the deal. It appears to be a penny-wise, pound-foolish strategy that will likely eliminate their potential for any future deals. Rogers received a $162.5 million reverse termination fee for its troubles.

Want to hear more? Be sure to tune into the upcoming Webinar, Arbitrage – A Fixed Income Alternative for a Rising Rate Environment, on December 1, 2022, at 12:00pm MT / 2:00pm ET. Investment advisors and portfolio managers are eligible for 1 CE credit. Register here. 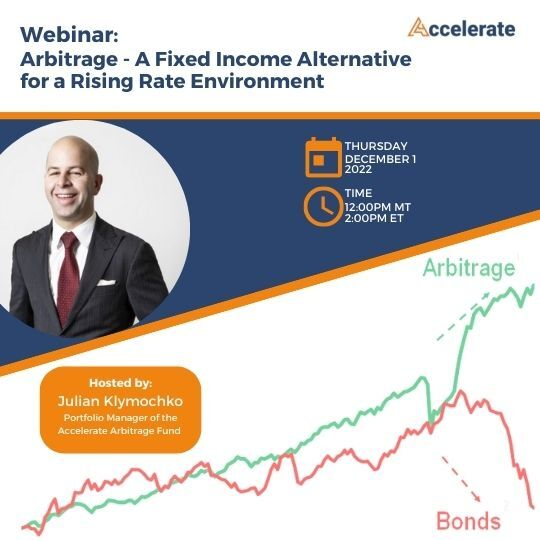 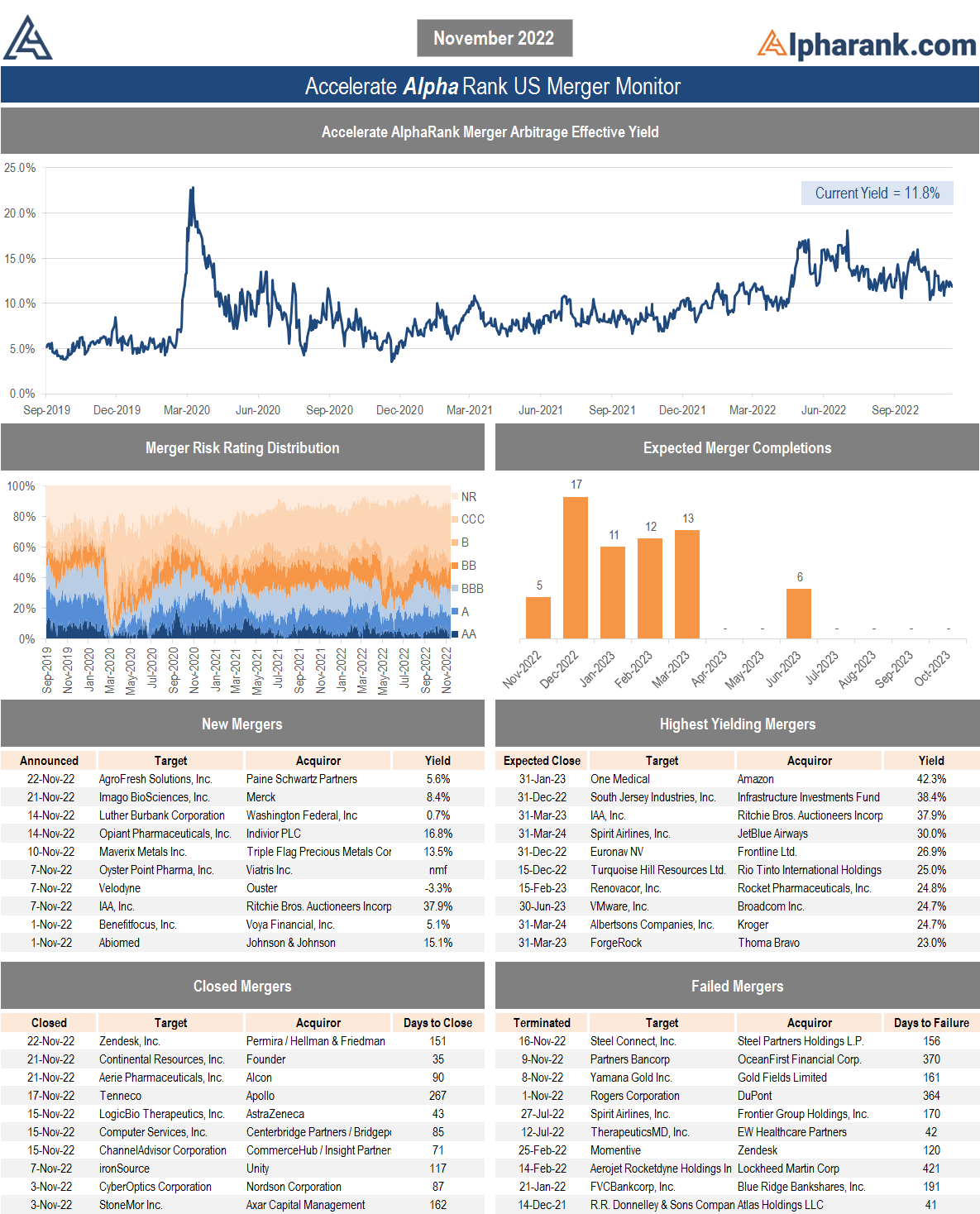 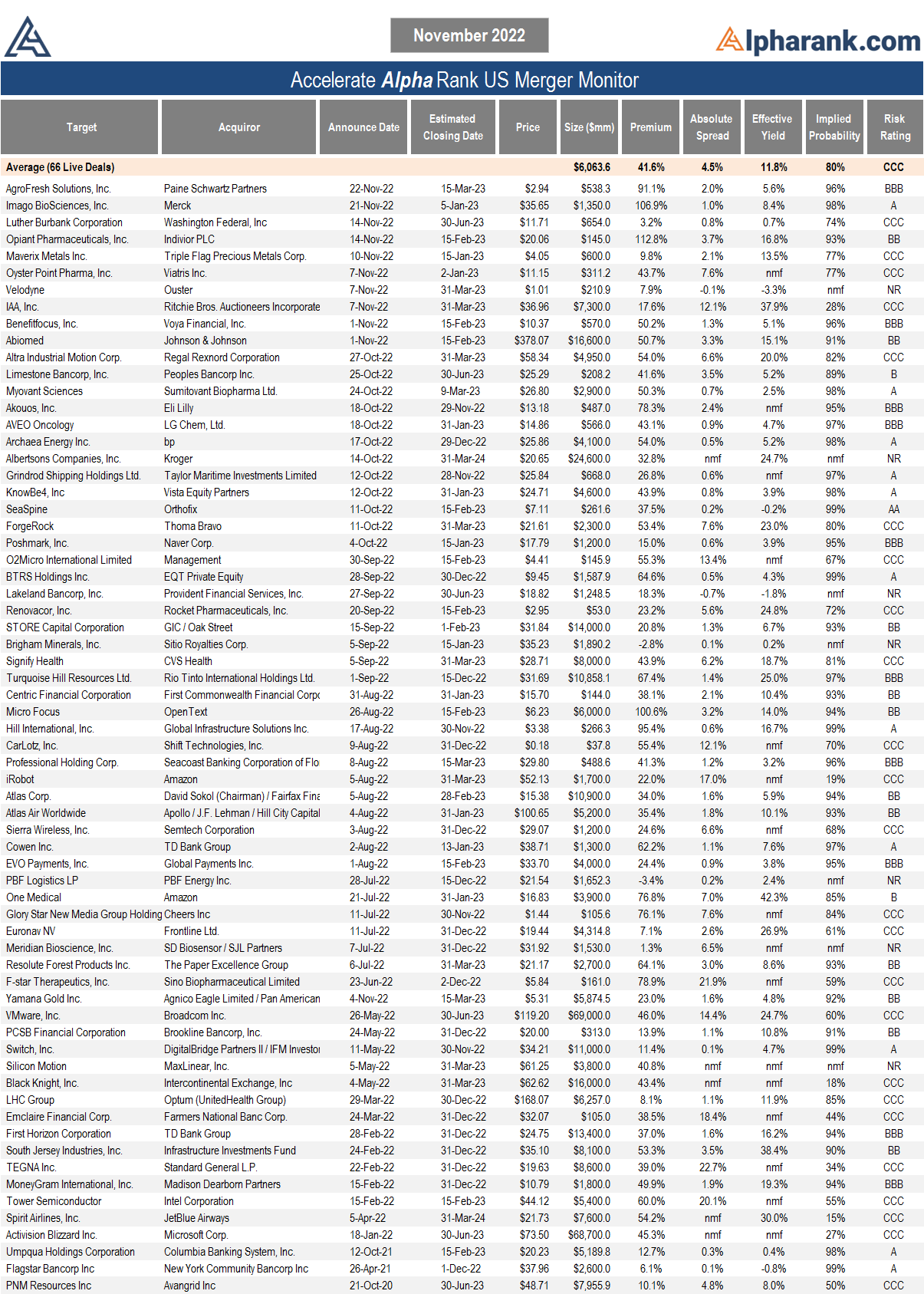