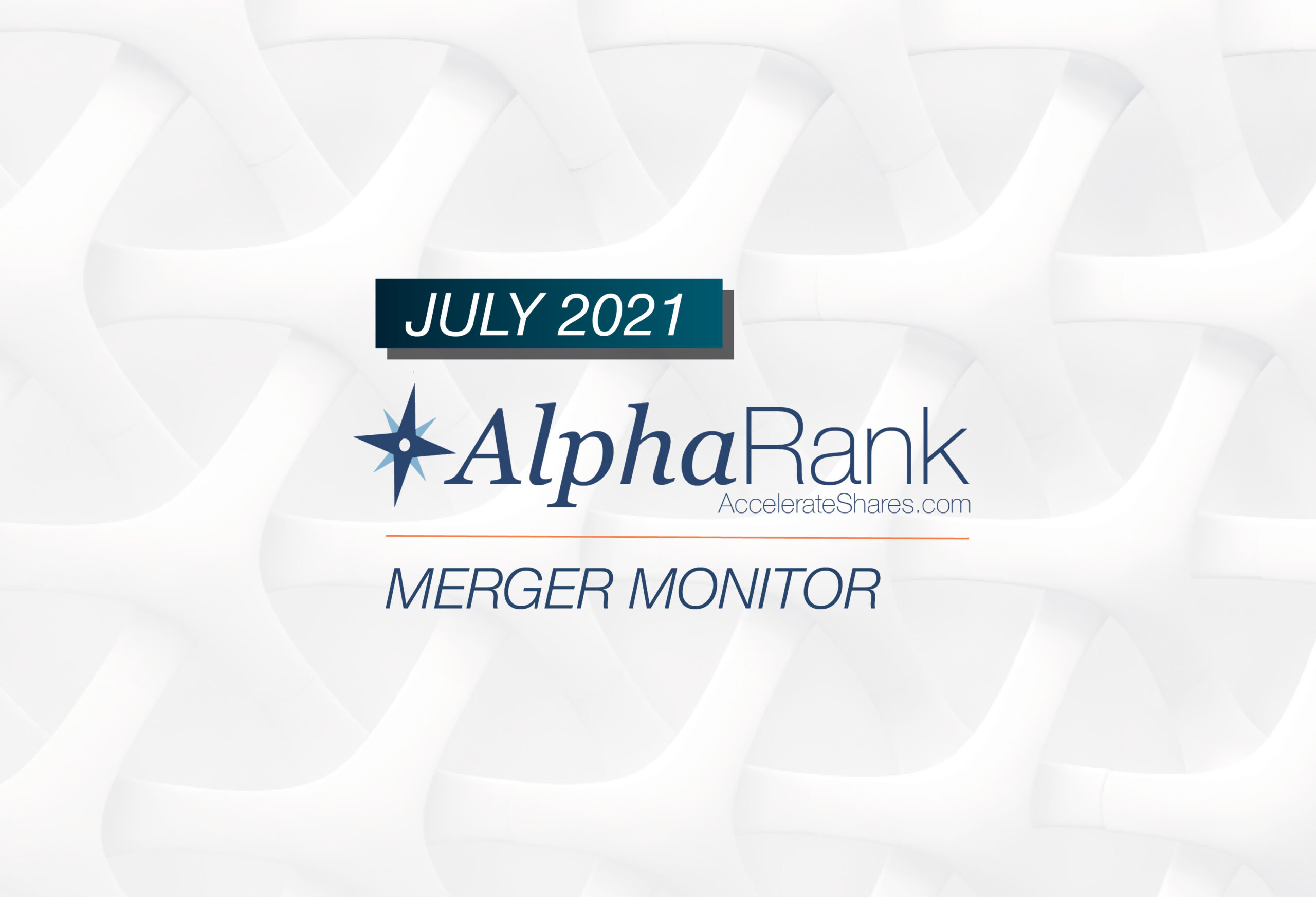 By Nouha EzzineAugust 13, 2021No Comments
Facebook0Tweet0LinkedIn0

July 28, 2021 – If there were a theme to describe the merger market recently, it would be “The Return of Private Equity.”

From non-existent during the Covid pandemic when valuations were at their lowest, private equity has returned with a vengeance as U.S equity markets reach their highest valuations on record.

Over the past month, there have been four leveraged buyouts for an aggregate value of $15.2 billion. Currently, LBOs account for 21% of the deal count and 27.6% of the deal value.

Of note, private equity firm Thoma Bravo is aggressively putting capital to work, as the sponsor accounted for 75% of the past month’s buyouts.

Thoma Bravo now has five public U.S. leveraged buyouts worth $30 billion announced but not yet closed. This amount of deal activity for one private equity firm is unprecedented.

Not only is the pace of the deal activity unprecedented, but the valuations and premiums paid are as well.

Thoma Bravo’s tech-focused buyouts have featured average premiums paid of 33.8% above the unaffected market price. Valuations of these LBOs, at an average 64.4x forecast EBITDA, are at a significant premium not only to the S&P 500’s 14.0x but also to historical private equity deals that used to get done around 8.0x (now around 12.0x). 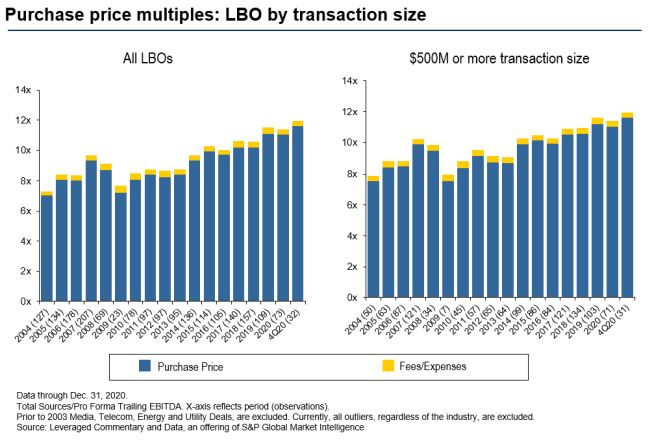 Private equity firms now dictate a material portion of the M&A market, which is important given the Biden administration’s increased stance on “trust-busting” and antitrust regulation. Increased scrutiny from the Government has already claimed its first victim, Aon’s $36 billion acquisition of Willis Towers Watson.

As the U.S antitrust regulators continue to put the screws to merger deals, deserved or not, LBOs will be an essential source of deal flow for merger arbitrageurs given the lowered antitrust risk that comes with purely financial transactions.

In addition, the private equity industry needs to spend their accumulated nearly $2.5 trillion of “dry powder” to generate revenue for their firms. This forced buyer dynamic will continue to drive leveraged buyout activity and provide a consistent source of investment opportunities for arbitrageurs looking for deals with low antitrust risk. 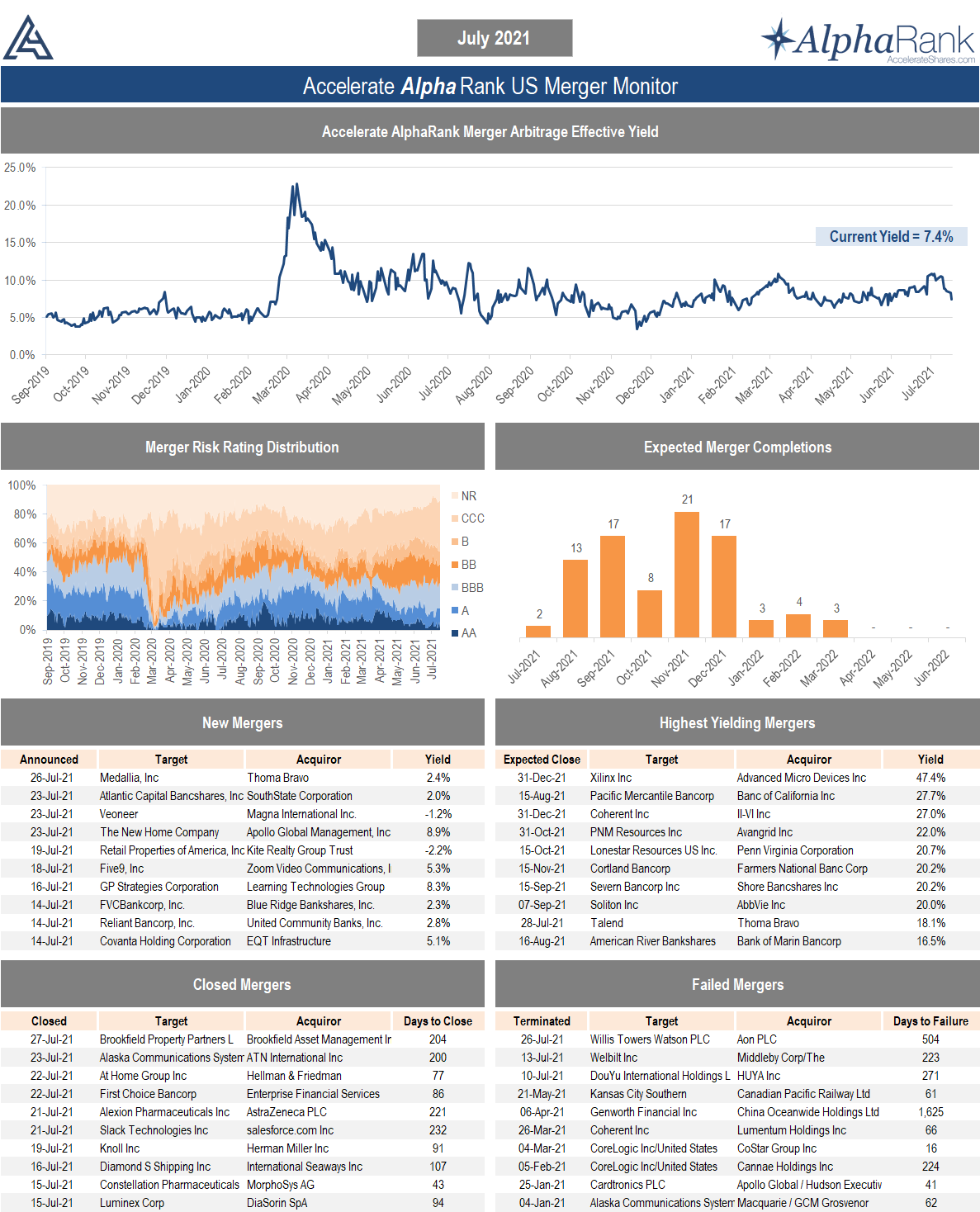 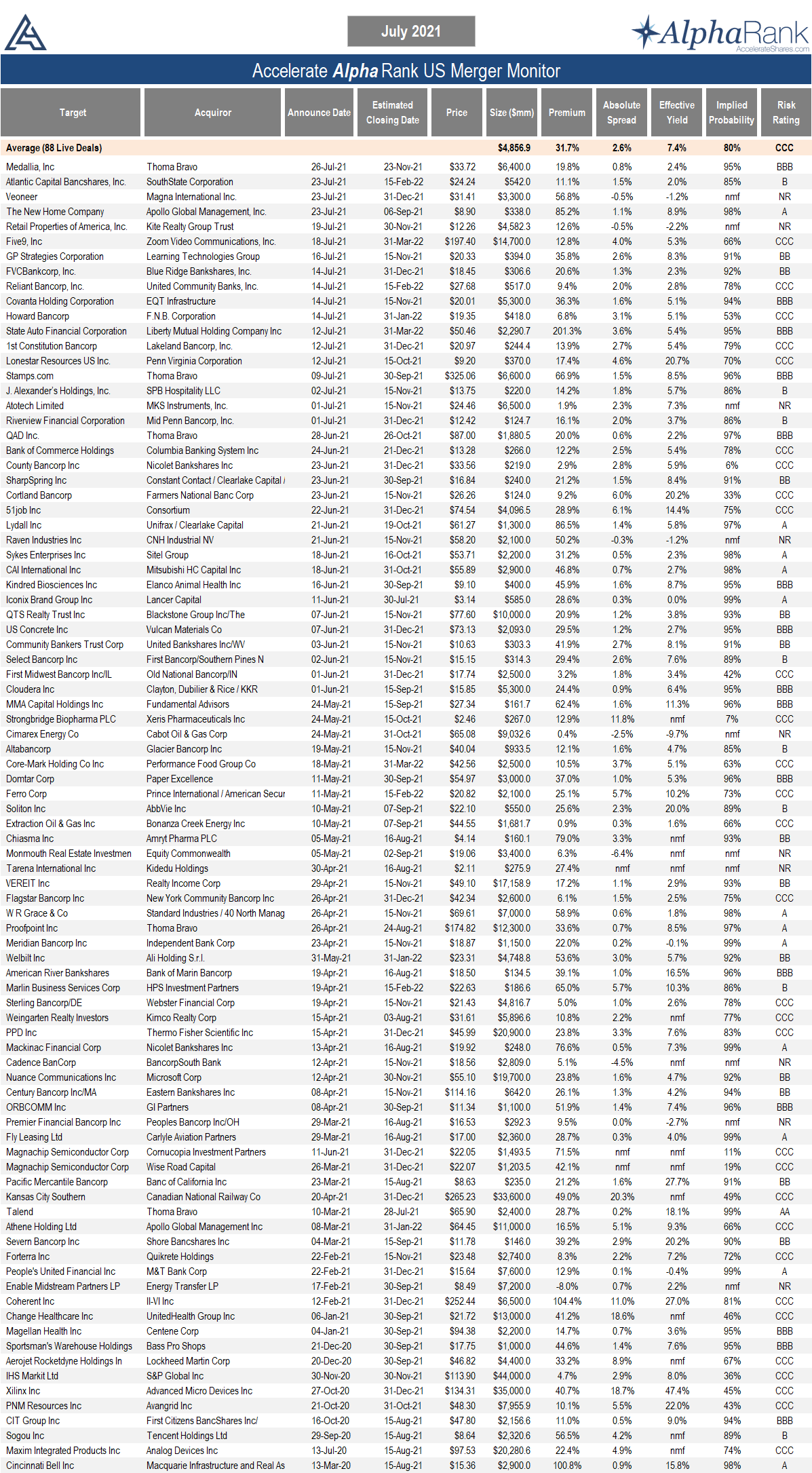 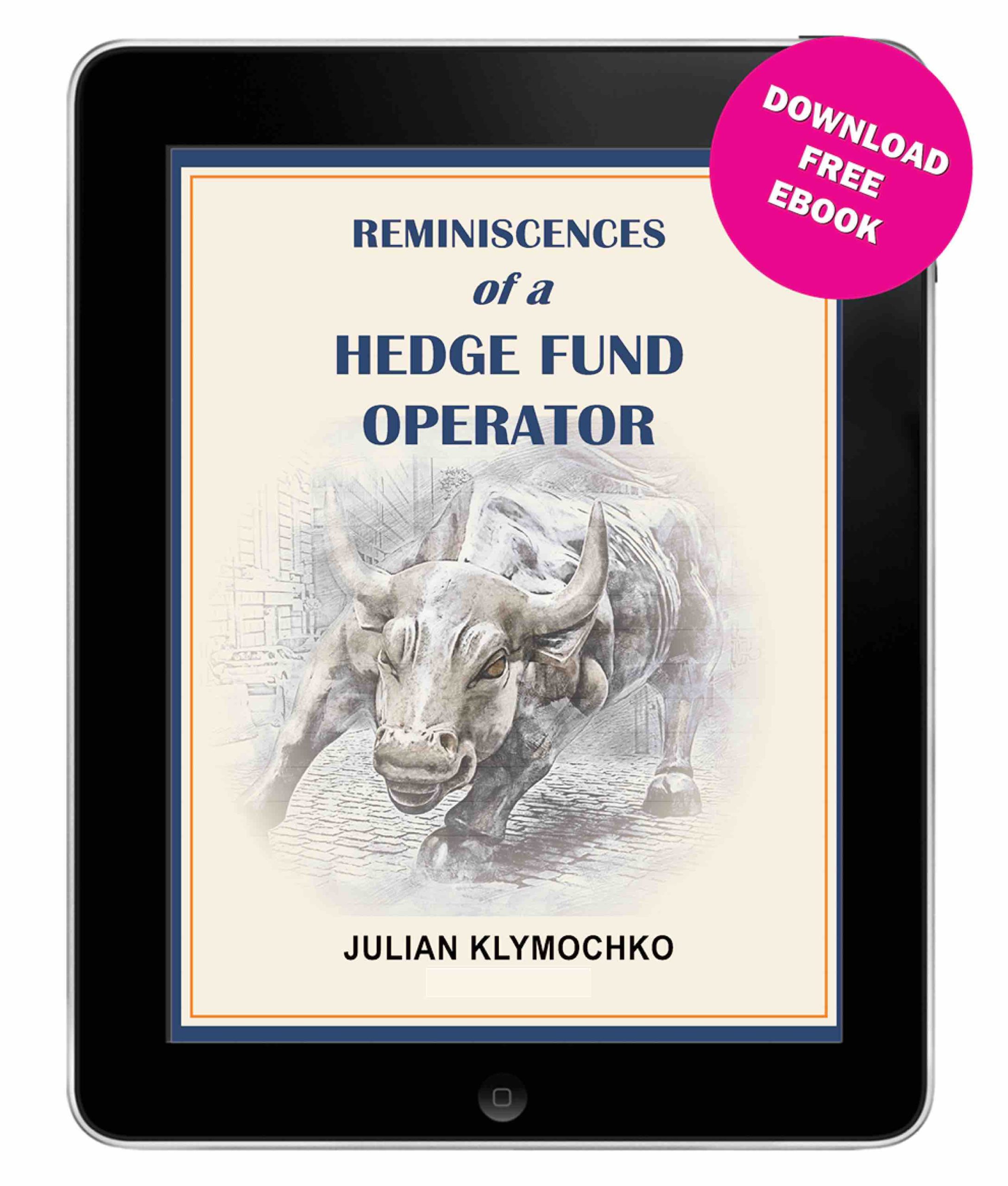