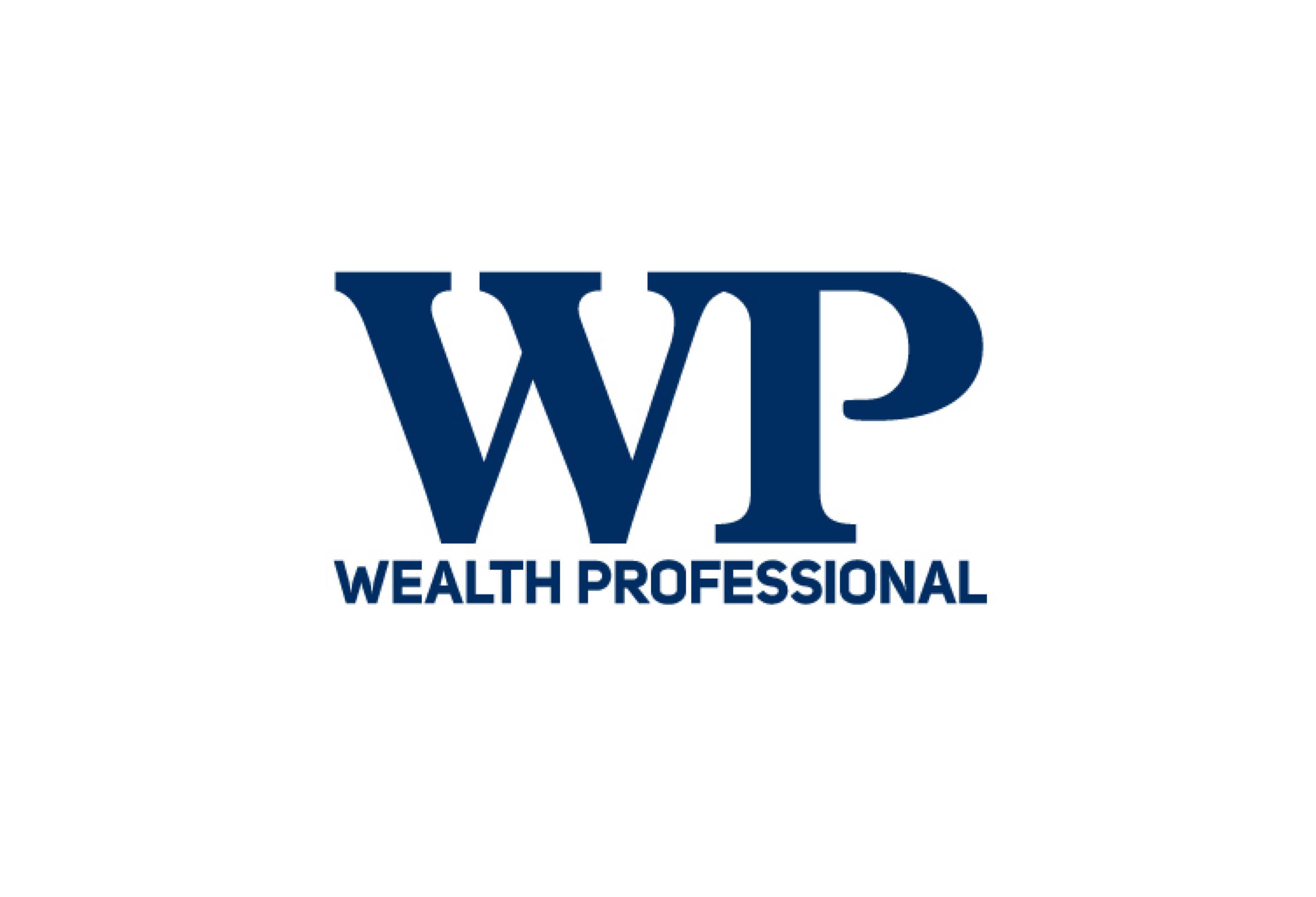 By Mike KessleringFebruary 7, 2022April 28th, 2022No Comments
FacebookTweetLinkedIn
To the uninitiated, non-fungible tokens or NFTs might be seen as useless curiosities at best, and toxic high-risk assets at worst. But to Julian Klymochko, founder and CEO of Accelerate Financial Technologies, they have the potential to become the next big thing after Bitcoin.

“Art has been around for hundreds if not thousands of years as an investable asset class,” says Klymochko. “NFTs are digital art or collectibles that exist on the blockchain, and that’s brought about a number of benefits.”

According to Klymochko, NFTs are another step in the human race’s movement from the physical towards a digital reality. Just as movie and music lovers have generally let go of VHS tapes, DVDs, casettes and CDs in favour of streaming services like Netflix or Spotify, he says the rise of NFTs represent a further progression into the digital realm.

The fact that NFTs exist digitally on the blockchain, he says, gives them liquidity at a level that’s simply not possible with physical art. At the same time, because they each have a unique digital signature and their history is stored on a digital ledger through the blockchain, they promise unprecedented certainty with respect to authenticity.

“NFTs are also strongly supported by this whole notion of Web3,” Klymochko says. “The core tenet of Web3 is that the next era of the internet will be defined by blockchain-enabled networks. Digital content and information will be owned by the users, rather than multinational corporations or venture capitalists, which means the vast majority of the value of a crypto asset or token on a network will accrue to the token holder.”

The fact that blockchain networks are decentralized, Klymochko says, means there’s much more equity in value creation. All the users that make a token or crypto asset valuable get to capitalize on its value, so the economics at play within a Web3-enabled digital reality will be vastly different from what the real world and even the current state of the internet allows.

Another key piece of the value thesis behind NFTs is the metaverse, the virtual worlds people will increasingly spend their lives in, which will be a significant portion of Web3. As people attach more value to their digital identities, the ability to elevate one’s digital reputation through digital social proof will become exponentially more important. And according to many technology enthusiasts and futurists, the primary way to communicate your status in the metaverse will be through NFTs.

“Not only can people signal their social standing and level of wealth with certain NFTS, but they can also get instant credibility within the digital realm,” Klymochko says. “It’s somewhat analogous to you having a Harvard MBA or a cool-looking Lamborghini in the physical world.”

Like many technophiles and adventurous investors, Klymochko believes Web3 will be a huge wave of the future, and NFTs represent the best pure-play way of gaining exposure to its expansion. From a price performance perspective, they have shown no correlation whatsoever to any other asset class he’s monitoring as they respond to an entirely different set of economic drivers.

Even though they’ve existed since 2014, NFTs only really came into their own last year, and the space is in very early stages. From where Klymochko sits, it’s analogous to where bitcoin was in 2013, with most of the current adoption coming from crypto enthusiasts and forward-thinking individual investors.

“This asset class is still very small, with an estimated market cap of $40 billion, and institutional investors have not entered the space at all,” he says. “But when they start to get involved and demand increases with supply staying relatively static for sought-after collections, prices are very likely to go up in that scenario.”

While the market for NFTs is still developing, a few NFTs and NFT collections have already emerged as highly valued and very rare assets. According to Klymochko, those types of “blue chip” NFTs have been distinguished by large market capitalization and liquidity in terms of trading in the market, as well as recognition within the community.

“One of the main value drivers of NFTs is community involvement,” he says. “If you all have similar assets, anyone who promotes their asset promotes yours. There’s a collective of asset ownership within the community that really drives a lot of brand value … it’s like a rising tide that lifts all ships.”

As massive as the potential is for NFTs to appreciate in the future, they come with a lot of barriers for the average investor. The most obvious is the technical complexity in trading them. Investing in NFTs requires people to be comfortable with cryptocurrency transactions, specifically through Ether, which they can only use after setting up a crypto wallet. They then have to log onto an NFT exchange, buy the right NFT, and securely store it, which ideally means putting it on a hardware wallet or in cold storage.

NFTs also typically cost hundreds or thousands of dollars apiece, which is too much for the average individual investor to afford without taking on concentration risk within their portfolios, assuming they can afford it at all. And while there are lower-priced NFTs available, buying them generally doesn’t make sense given the high transaction fees on NFT exchanges and the blockchain.

To address those challenges, Accelerate has announced plans to launch the Accelerate NFT Fund. Set to be the first Web3 investment vehicle in Canada, the fund will invest in a diversified portfolio of “blue chip” NFTs from well-known collections, like CryptoPunks and Bored Ape Yacht Club.

“We’ll also be providing institutional-caliber storage that individuals don’t have access to,” Klymochko says. “And by investing in a variety of rare and desirable NFTs, we let investors get diversified exposure. … I think it’s a much less risky way of approaching the market.”