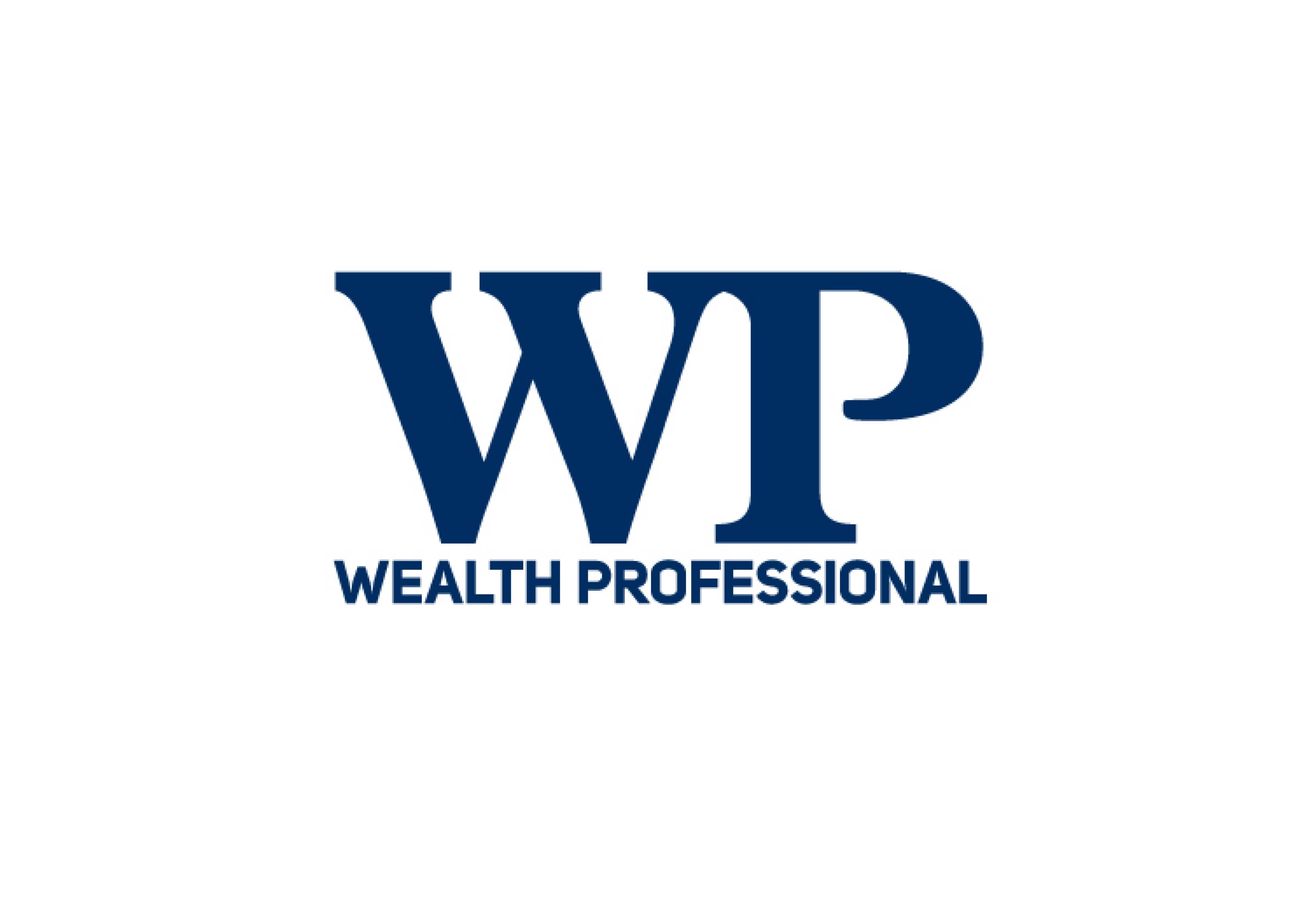 Wealth Professional: ‘The only free lunch in investing is diversification’

January 8, 2021, by Leo Almazora- Canadian investors and advisors will soon have even easier access to trailblazing one-ticket alternatives solution.

Following the stomach-churning events of 2020, investors are no doubt more awake than ever to the need for genuine portfolio diversification. That means exposing themselves to a broad array of alternative strategies and asset classes – an exercise that Julian Klymochko, founder, CEO, and chief investment officer of Accelerate Financial Technologies has expert familiarity with.

“It used to be much easier when long-term interest rates were above 5%. You could earn an adequate return for clients with a sizable fixed-income portfolio,” Klymochko told Wealth Professional. “But now with 10-year Treasury yields below 1%, that’s a really tough sell.”

Things don’t look much greener on the equity side of the portfolio fence, given the record-high volatility investors were subject to in 2020 as well as concerns with valuations. As the traditional balanced portfolio becomes harder to squeeze returns from, Klymochko said there’s been a growing clamour for a solution to pick up the slack: an investment that would provide attractive high single-digit returns and a reasonably smooth volatility profile.

“Advisors are looking for that exposure they can’t get it in traditional asset classes, such as stocks and bonds, so they’re looking towards alternatives,” Klymochko said. “However, alternatives encompass a significant amount of various asset classes, and a myriad of underlying strategies. The time and effort required to put together a meaningful and diversified alternative portfolio is substantial.”

While advisors and wealth managers are typically comfortable with selecting securities or managers for their equity and fixed-income portfolio needs, alternatives are an unfamiliar genus of investment. But there’s also an increasing recognition that diversified, non-correlated exposure can result in better risk-adjusted returns within the portfolio, as well as improve the marketability of the practice as it delivers value beyond traditional asset allocations.

Rather than give up the time they spend on client relationships, Klymochko said, most realize it’s better to get simple, diversified allocation from an experienced alternatives investment manager. That’s what Accelerate Financial Technologies offered with the launch of its first-in-Canada OneChoice Alternative Model Portfolio in September, which Canadian investors are getting expanded access to as it’s set to be launched this month as a low-fee ETF on the TSX.

“At the end of the day, it saves advisors hundreds of hours per year by allowing us to do all that work, which is where our expertise is leaving them more time to spend on the client,” Klymochko said.

Among six different strategies and asset classes that the OneChoice portfolio has exposure to, he said arbitrage strategies, captured through an allocation to the Accelerate Arbitrage Fund, have performed well. Bitcoin, another holding in the portfolio, “absolutely shot the lights out” with a 160% total return for the year, though that came with a massive dose of volatility that not everyone can stomach.

“If you look at bitcoin’s historical numbers on a return basis, one-year, three-year, five-year, and 10-year, it’s blown everything out of the water on an absolute and a risk-adjusted basis,” Klymochko said. “Volatility is high, but returns are super high. And of all the alternative allocations within OneChoice, Bitcoin exhibits the lowest correlation to all the others.”

Based on its reception by investors, he classes bitcoin as a Veblen good; unlike most securities for which demand softens as their price rises, demand for the cryptocurrency has risen along with its price. That means even though it comes with significant volatility and is not well understood through a traditional investment lens, bitcoin’s place in the portfolio is justified by the prospect of even more astronomical valuations years from now.

Aside from bitcoin, the OneChoice portfolio contains gold as part of its alternative currencies sleeve. In an inflationary environment, fixed-income strategies will fare poorly and private credit is likely to underwhelm as well, while alternative currencies like gold and bitcoin can do well and help maintain purchasing power. While critics question gold because it doesn’t produce income, there’s no questioning its history as an investment asset class that extends back thousands of years, as well as its record of returns over the long term. In 2020, the price of the precious metal rose by more than 24%.

“If we look just at the numbers, gold and bitcoin have the second and first lowest correlation to other asset classes compared to anything else,” Klymochko said. “The only free lunch in investing is diversification, and people need to understand that what diversification means is uncorrelated return streams.”

Given the current environment for equities and fixed income, Klymochko said most investors would do well to consider a 50-30-20 asset mix within their portfolios, with the lion’s share in equities, 30% in fixed income, and the rest in a bucket of alternatives such as Accelerate’s OneChoice portfolio. Within that bucket, both gold and bitcoin have a 10% allocation, which means they would represent a modest 2% allocation in the overall hypothetical portfolio – small enough that it wouldn’t hurt if they were to underperform, but large enough that the investor could enjoy the upside.

With the launch of the OneChoice Alternative Model Portfolio ETF, Accelerate currently stands alone in offering a diversified alternative portfolio to Canadian investors in a low-cost, liquid fund format. But Klymochko predicts that it’s just a matter of time before he sees competitors follow suit – after all, OneChoice was inspired by the pioneering strategy of the Yale endowment fund, which is now imitated by institutional investors, endowments, and family offices.

“I wouldn’t be surprised to see these types of alternative asset-allocation ETFs proliferate in the market, because that’s just where asset management is going,” he said. “ETFs are growing, and alternatives are growing. We’re just the first to blend those two together.”