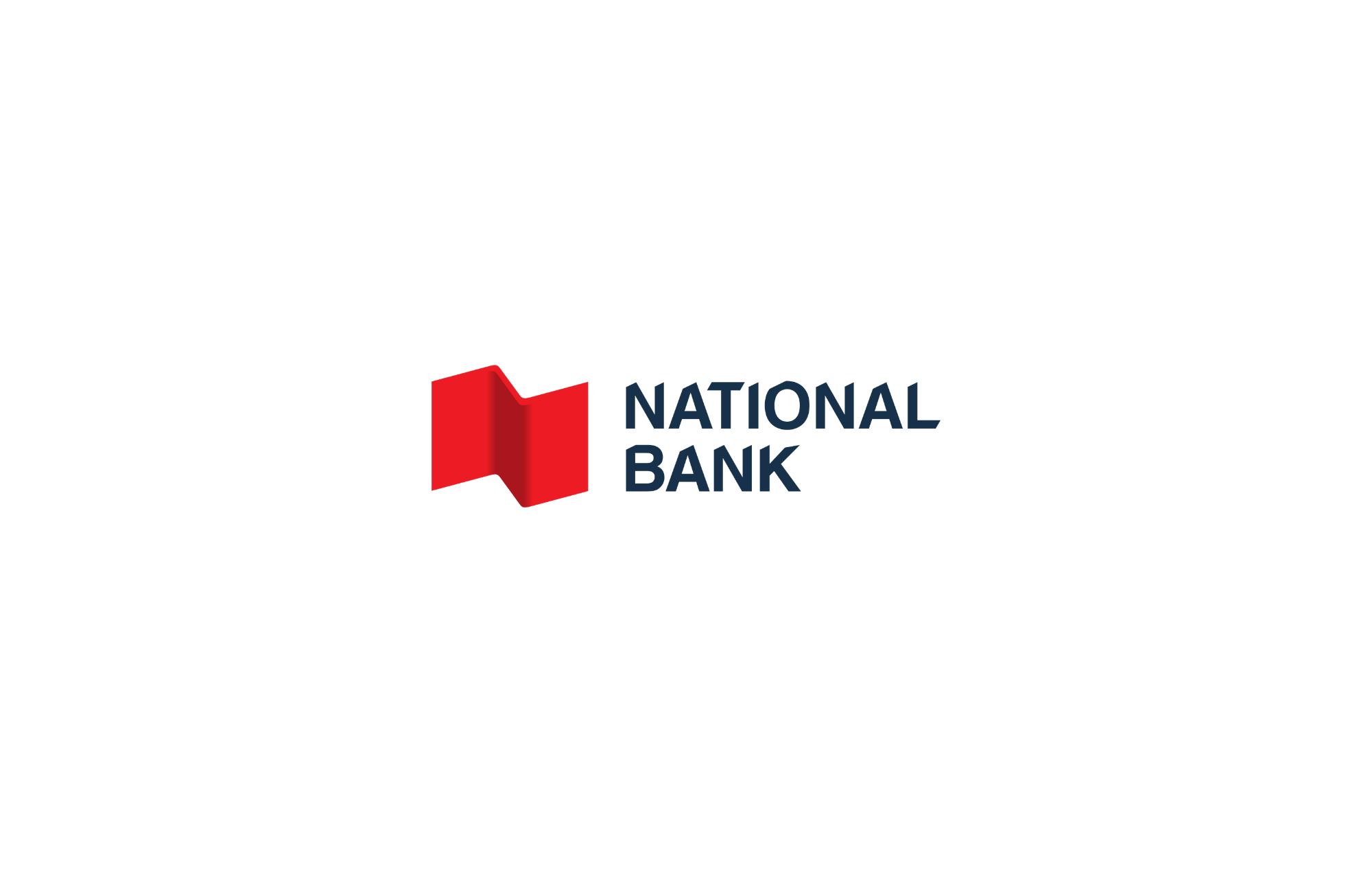 Understanding the role of a special purpose acquisition company (SPAC)

However, this model has been disrupted over the past twenty years. The tremendous growth of private market capital, nearly exclusively provided by institutional investors, primarily has funded private companies until their maturity.

This meant that by the time companies went public, there was effectively very little growth left, and the IPO only served as an exit vehicle for private equity firms and venture capitalists. In addition, given the purpose of an IPO has become an exit opportunity for earlier investors in mature companies, these businesses were generally not raising capital for growth.

Along came the SPAC and changed that.

What is a SPAC?

A SPAC, or a special purpose acquisition company, is a publicly traded blank check company that serves as a conduit to bring a private company to the public markets. It does not have any operations and solely raises capital in pursuit of a merger with a private company.

A SPAC offers units to investors for $10.00 per unit during its IPO. Each unit typically consists of one common share and a fraction of a warrant. After its IPO, the SPAC then has 12-24 months to conduct a business combination, or merge with a private company, before it reaches its deadline. If the SPAC doesn’t meet its target before the deadline, it pays back its investors $10.00 per share, plus accrued interest.

If it does find a deal, investors have a chance to redeem their shares at $10.00 per share plus accrued interest if they choose not to maintain their investment in the new company. This redemption feature is equivalent to an embedded put option in SPAC shares and can lower the risks of investing in the asset class.

Eighteen months ago, just 90 SPACs traded on the U.S. markets with an aggregate market capitalization of $20 billion. Now there are more than 600 blank check companies worth a cumulative $200 billion. Some of the most high-profile companies, such as Virgin Galactic and DraftKings, went public via SPAC recently and a made in Canada example is Lion Electric.

SPAC IPOs are the domain of institutional investors. However, self-directed investors may buy into a SPAC once it completes its IPO by purchasing the shares, or units (which include a share plus a fraction of a warrant), in their brokerage account. This can be done while the SPAC is looking for an acquisition or wait till one has been found then purchase the shares. In fact, many SPACs in the initial phase will indicate their target focus, this could be a general sector such as Tech or Energy or Healthcare while others are more specific such as Fintech or Infrastructure. This can aid the self-directed investor in choosing between different types.

Why have SPACs become so popular?

The cause of the explosion in the popularity of blank check companies is two-fold:

Self-directed investors trade SPACs to be able to introduce early-stage companies in their portfolios when they are near the ground floor of their growth.

Benefits of entering the market as a SPAC

Given the investor enthusiasm for growth companies going public via SPAC, along with the key competitive advantages of the structure over the traditional IPO, there’s a strong case to make for SPACs to become the default way for exciting companies to reach public markets.

Some of the most exciting private company growth stories are going public via SPAC, giving self-directed investors the chance to invest at an early stage and enjoy the benefit of potential growth.

Julian Klymochko is the CEO and Chief Investment Officer of Accelerate. Julian is also the Chairman of Bitcoin Well (TSX: BTCW) and a Director of the CFA Society Calgary.

He has been featured in some of the world’s top financial and business media including Bloomberg, CNBC, The Wall Street Journal, BNN, Business Insider and The Globe and Mail. He is the author of the book Reminiscences of a Hedge Fund Operator and host of the Absolute Return Podcast.

Accelerate is one of Canada’s most innovative and fastest-growing alternative investment solution providers, with a suite of institutional-caliber alternative ETFs for investors seeking diversification and long-term performance. Accelerate is empowering investors.

Find out more at www.AccelerateShares.com