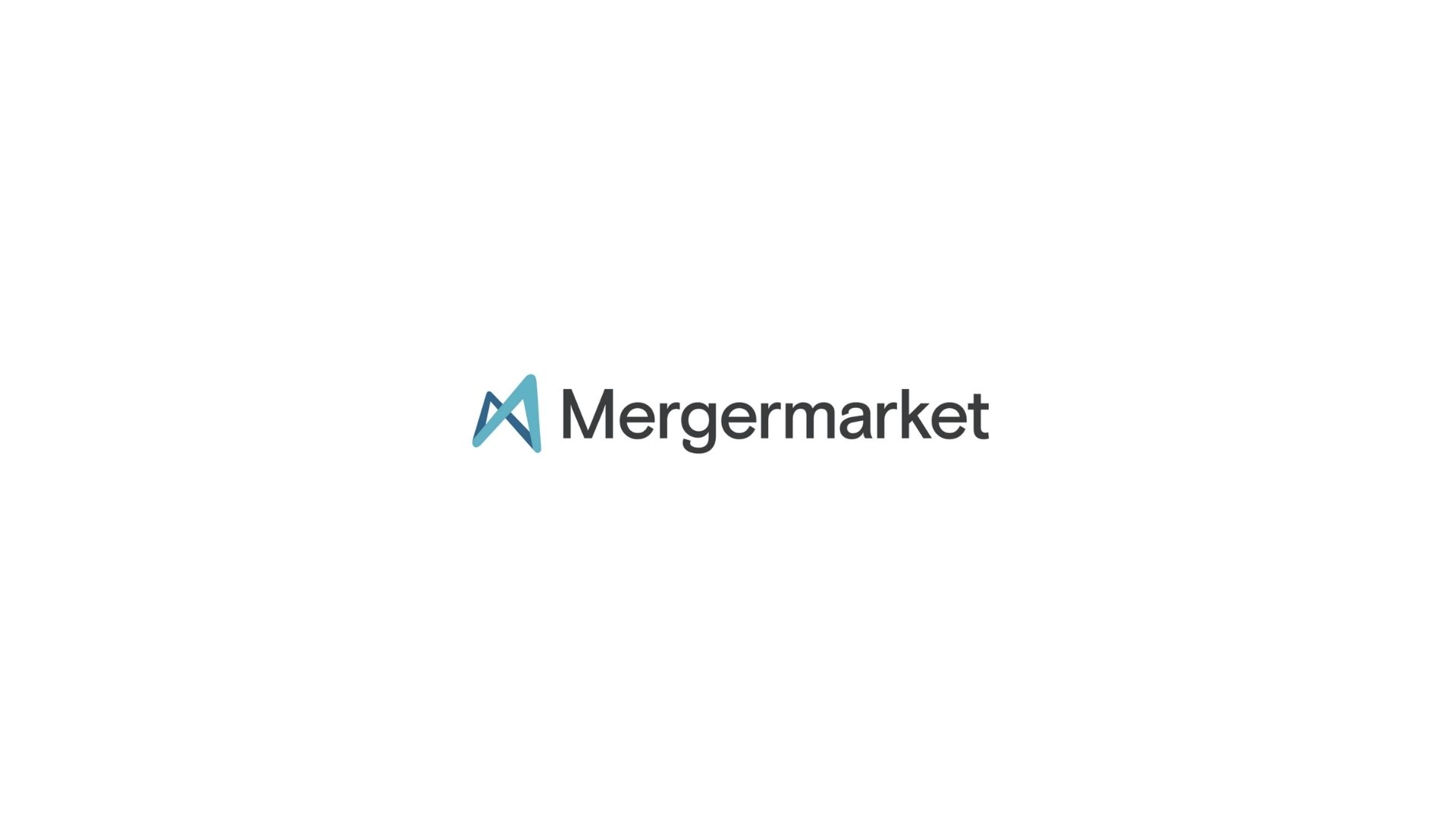 By Mike KessleringDecember 14, 2020No Comments
Facebook0Tweet0LinkedIn0

December 9, 2020- ‘Spotlight on SPACs’ is a weekly column that tracks the latest news, data, and analysis on special purpose acquisition companies, drawing on proprietary intelligence from Mergermarket and Dealreporter, as well as data from Dealogic.

A few months ago, the Accelerate Arbitrage Fund (TSX:ARB) had its pick of SPACs. But these days the exchange-traded fund is having a harder time buying shares in the blank-check companies it tracks. Of the four SPAC IPO pricings on Monday, three of them were oversubscribed. The Accelerate Arbitrage Fund only received a stake in one of them, and the allocation was 75% smaller than desired. “It’s very difficult to get an allocation,” said Julian Klymochko, the fund’s Alberta, Calgary-based chief investment officer. “We are a small fund, and we manage to get some fills. But we are not Millennium.” New York-based Millennium Management, with more than USD 42bn assets under management, is among a growing group of institutions that are buying up blank-check companies. The hedge fund has invested nearly USD 1.2bn in SPACs so far this year, according to a Dealogic review of 13F filings. Magnetar Capital is close behind, having invested more than USD 1.1bn in SPACs so far this year. The Evanston, Illinois-based hedge fund has already committed more than five times more capital in SPACs in 2020 than it did 2019, when it was the most active investor in the space, according to Dealogic.

While hedge funds participating in SPAC arbitrage is not new, Klymochko and other financiers say the size of the institutions involved is getting bigger, and the competition for assets is increasingly intense.

“Millennium and Citadel have come into the market in a big way,” said Klymochko.

Firms can buy into SPACs early, wait to see what business it targets in a merger, and then either cash out their shares for a profit if the stock goes up, or redeem their shares for their money back plus interest.

Few stay to the end. Ninety-seven percent of hedge funds either redeem or sell their shares before the SPACs in which they invest complete a business combination, according to a recent study of by New York University law professor Michael Ohlrogge and Stanford law professor Michael Klausner.

Initial investors in SPACs also receive warrants, which they can later exercise for a profit, Galley noted.

“The optionality is the beauty of the vehicle,” said Galley. “Once a blank-check company merges with its target, the downside for investors is all the way down to zero. That’s why we exit by then.”

Earlier this fall, after an active October created a staggering USD 18bn in new SPAC issuance, prices softened, and more than a dozen blank-check companies downsized their public offerings. There was not enough demand to soak up the supply, Klymochko said.

Now, with larger firms bidding up their prices, SPACs are upsizing their offerings. By the time their shares hit the open market, they trade above the company’s net asset value, limiting opportunities for arbitrage. There have been 14 new SPAC offerings so far in December, generating nearly USD 4bn in proceeds, and they were all trading above their issue price as of yesterday’s market close.

“There was an oversupply for a while but now demand is catching up,” said Klymochko. “It’s a frenzy.”

Here are the top 25 hedge funds that have invested in SPACs in 2020:

by Troy Hooper in Los Angeles