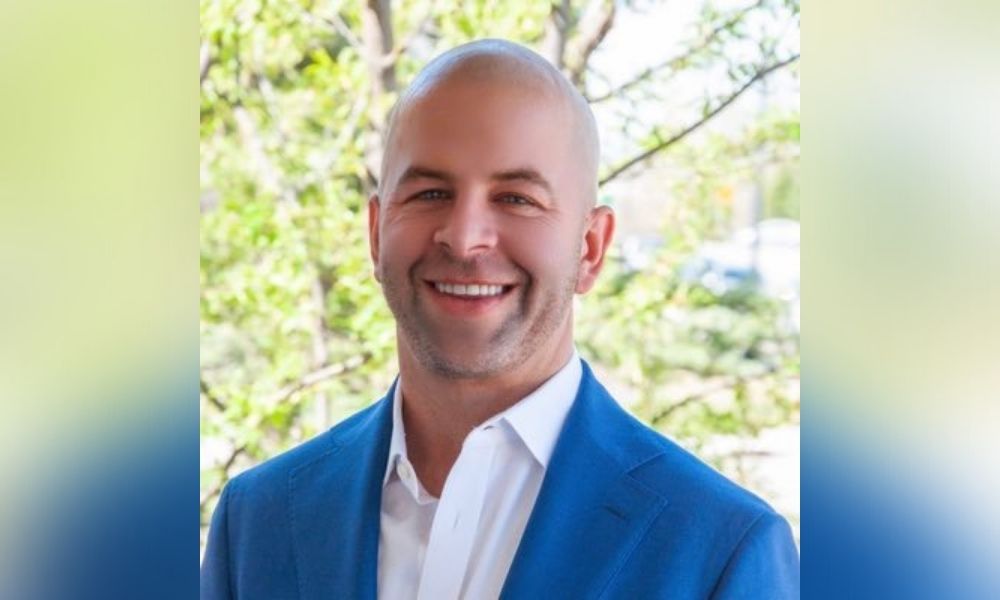 By Damon StreuberMay 7, 2022May 10th, 2022No Comments
FacebookTweetLinkedIn

May 07, 2022 | Chris Katje, (Benzinga) | News of Tesla Inc (NASDAQ: TSLA) CEO Elon Musk acquiring social media platform Twitter Inc (NYSE: TWTR) has been one of the biggest topics of the investing world in 2022.

Musk offered to buy Twitter shares for $54.20 each, yet shares have been trading around the $49 level. Benzinga spoke recently with Julian Klymochko, CEO and Chief Investment Officer of Accelerate, a company offering ETFs and alternative investments.

Klymochko has a history of analyzing mergers and often invests in the arbitrage opportunity of deals, or the amount that can be made if the deal closes. Klymochko recently estimated that he has invested in/analyzed over 2,500 mergers over the last 15 years.

Twitter Premium: Musk offered to buy Twitter shares for $54.20 and shares are trading below the price. Here’s what Klymochko had to say of the difference.

“Musk’s $44 billion leveraged buyout of Twitter is the largest LBO of all time (by a longshot). The financing package includes an exceptional amount of leverage, including $25.5 billion debt and margin loan commitments,” Klymochko told Benzinga.

Klymochko said the market is pricing in around 70% odds of success of the deal closing. Klymochko points to the risks of the deal being credit markets falling or the price of Tesla shares dropping, with the margin loan reliant on the share value of Tesla.

“Musk agreed to put up a $21 billion equity check. This is an astronomical amount of cash, even for the world’s wealthiest person. He has been divesting TSLA stock in addition to seeking partners to help fund this commitment.”

Musk recently announced a filing with new investors in the buyout that included Larry Ellison, Binance, a16z and others.

Can Elon Musk Walk From Deal?: One popular topic put forth on social media is if Musk can decide to walk away from the planned acquisition.

“Musk signed a definitive agreement, which is a legally binding agreement, to acquire Twitter for $54.20 per share. He cannot walk away from the deal,” Klymochko said.

If Musk backs out from the deal, Klymochko said Twitter could sue and push for a court decision to force him to close the deal. If Musk is unable to obtain the proper financing, he would have to pay a $1 billion reverse break fee. A judge could award monetary damages in excess of the $1 billion break fee, depending on several scenarios, Klymochko added.

“Other things that could cause the merger agreement to terminate include shareholders voting against it (unlikely) and regulators blocking it (also unlikely).”

The deal terms of the Twitter acquisition provide some risk with the financing methods and tie-in of Tesla shares.

Klymochko estimated that if the deal to acquire Twitter falls through, shares of the social media platform could fall to the mid-$30s.