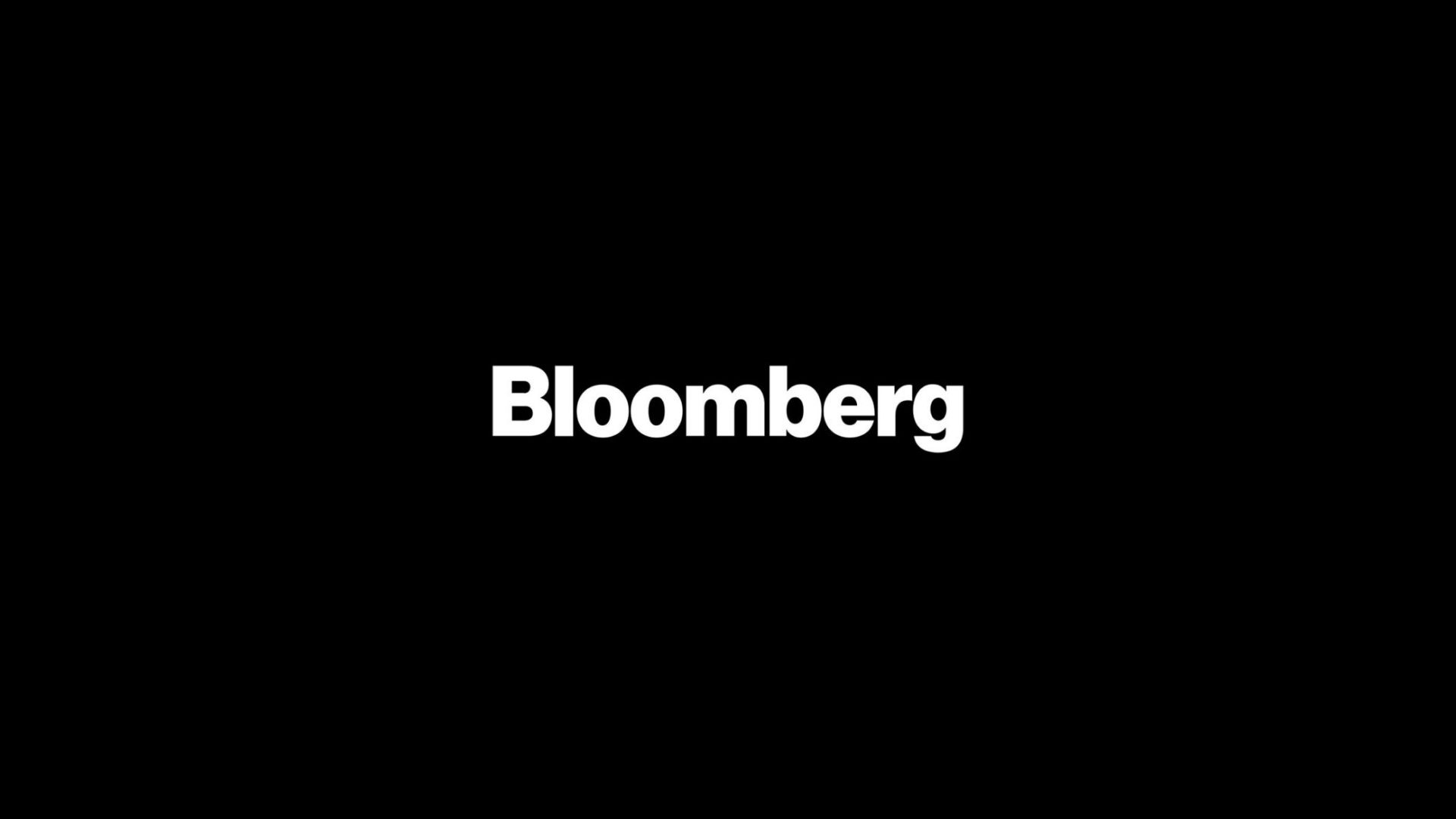 Bloomberg: SPAC Rush Leads Active ETF to Go All In on Blank-Check Companies

By Michael Bellusci (Bloomberg) – The world’s first actively managed exchange-traded fund that invests in blank-check companies is doubling down on the red-hot SPAC market at the expense of its other strategy, merger arbitrage.

The Accelerate Arbitrage Fund was launched in April by Julian Klymochko, the founder and chief executive of Calgary-based Accelerate Financial Technologies. The firm invests in special purpose acquisition companies, or SPACs, before they’ve announced deals, and also incorporates merger arbitrage, which aims to capitalize on the spread between a target’s stock price and the offer price before a deal closes.

SPAC investing has become “so lucrative,” according to Klymochko, that the Arbitrage fund has curbed its exposure to merger arbitrage in favor of SPACs, which it now holds 150 of. “It’s real hard to get excited about merger arbitrage these days,” Klymochko said. 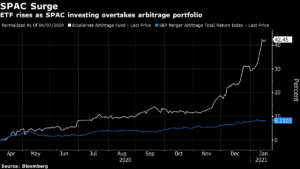 Known as blank-check companies, SPACs raise money from investors and then look to acquire another business, usually a private one. A record 237 SPACs debuted on U.S. exchanges in 2020, raising nearly $79 billion, and at least 54 have already begun trading this year.

The fund’s launch was aided by a shift in Canadian security regulations, which allowed mutual funds and ETFs to use complex liquid alternative strategies that were previously limited to high-net-worth and institutional investors.

SPAC listings could slow to a couple a week versus dozens per day, though the wave isn’t over, Matt Waddell, a New York-based analyst at United First Partners, told Bloomberg. Quality and maturity of companies may become more scrutinized as the SPAC market develops, he added.

In cases where traditional mergers and acquisitions fall through, there can be “material downside risk” of about 25% to the investment, whereas a SPAC can be redeemed at a set net asset value plus accrued interest if it’s unable to close a deal, Klymochko said.

For now, Klymochko isn’t keen on holding SPACs post-deal, such as DraftKings. The fund’s strategy is to get a piece of the IPO, or to capture upside optionality if a SPAC announces a deal. He is eyeing soon-to-be listings including John Malone’s Liberty Media SPAC, Liberty Media Acquisition Corp., and the fund recently added a “very small allocation” of SoftBank Group Corp.’s SPAC, SVF Investment Corp., which began trading earlier this month.

Accelerate Financial declined to give its assets under management, though it said the firm’s AUM has grown over 1,100% year-over-year.