The Paradox of Choice: What to do When it Rains Gold

By Mike KessleringMarch 26, 2020 No Comments 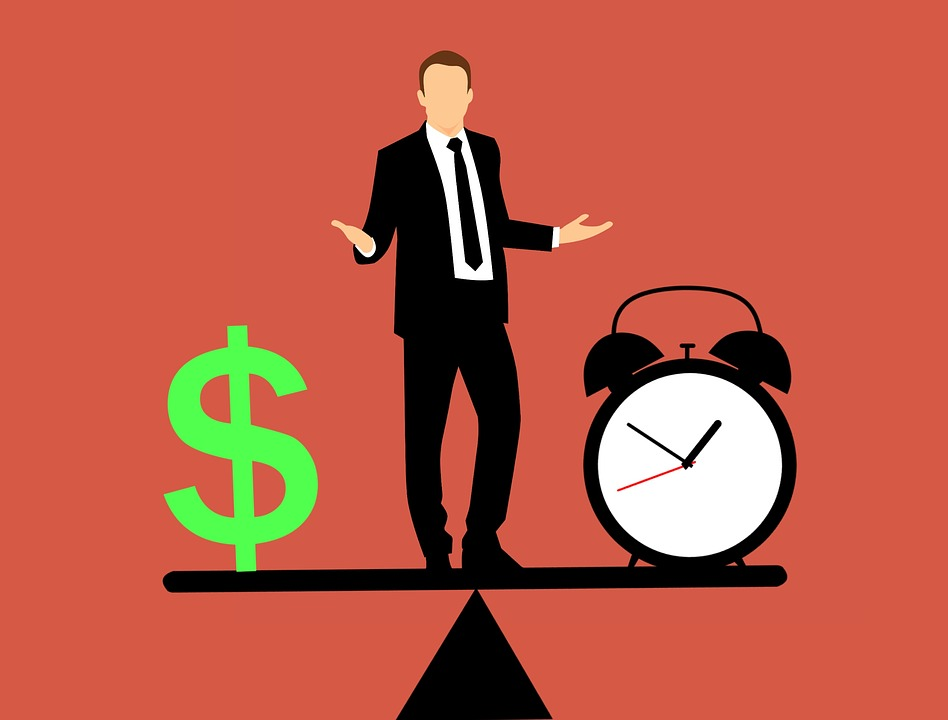 March 26, 2020 – In mid-January 2020, I put out a piece titled, “With Markets At Record High Valuations, This One Investment Strategy Can Help Diversify Your Portfolio” with the goal of flagging record-high equity valuations and making the case for allocating to market neutral strategies to protect against increasing equity market risks.

At the time, the S&P 500 was sitting at its highest valuation of all time (exceeding previous peaks of 1929 and 2008) on several measures including EV / EBITDA, EV / Sales and Market Capitalization / GDP.

I stated, “As valuations increase, prospective returns drop and risk increases. With the S&P 500 at historically record valuations on several measures, it could make sense for investors to seek to further diversify their portfolios.”

That was then and this is now. In just ten short weeks, the market (and the world) has been turned on its head given the rapidly worsening coronavirus pandemic. The S&P 500 has suffered a -33.9% peak-to-trough decline over the past month while the TSX declined a stunning -37.4%. Markets have never declined this ferociously over such a short period.

While market neutral strategies still have merit within a long-term asset allocation framework, given the unprecedented recent market mayhem which has led to some generational buying opportunities, it may make sense to consider other investment strategies at the current time.

With Mr. Market lobbing many fat pitches, where should an investor start? Here are some asset classes to consider:

Don’t take my word for it. Many contrarian investors are stepping up to the plate and capitalizing on attractive investment opportunities presented by the market. Ariel Investments’ chairman John Rogers stated that “I know I said that ‘once in a lifetime’ chance to buy in ’87 and again in 2008, but I do really think this is an opportunity to take advantage of the volatility, and take advantage of the market.” Investor Bill Miller proclaimed, “There have been four great buying opportunities in my adult lifetime. The first was in 1973 and ’74, the second was in 1982, the third was in 1987 and the fourth was in 2008 and 2009. And this is the fifth one.” Hedge fund manager Bill Ackman took off his portfolio hedges and is “making a huge recovery bet.”

If you review the evidence, it isn’t difficult to see that the current market environment for certain asset classes is at least as good as, if not better, than the last fat pitch lobbed to investors during the great recession between late 2008 and early 2009. If you recall, it didn’t matter all that much which asset class an investor bought, only that they were invested. However, allocating to the right asset classes during the recession had a material effect on investor outcomes. As one of the greatest investors of all time said about investing in a market panic, “opportunities come infrequently. When it rains gold, put out the bucket, not the thimble.” Eleven years after March 2009, it appears to be raining gold once again.

Seemingly, markets may have bottomed. Remember, the market always reaches its nadir before the data does. Until then, new COVID-19 cases, and deaths, sadly will continue to rise in the near-term. In addition, economic data will get very ugly over the next couple of months. Canada just recorded nearly 1 million jobless claims, representing 5% of the country’s total workforce. The U.S. registered 3.28 million unemployment claims, by far its largest of all time. The numbers will continue to get worse before they get better.

From an investing perspective, it’s now time to capitalize on the high future returns currently presented by the market to enterprising investors with the stomach to invest when the headlines are scary. It may be time to put out the bucket.