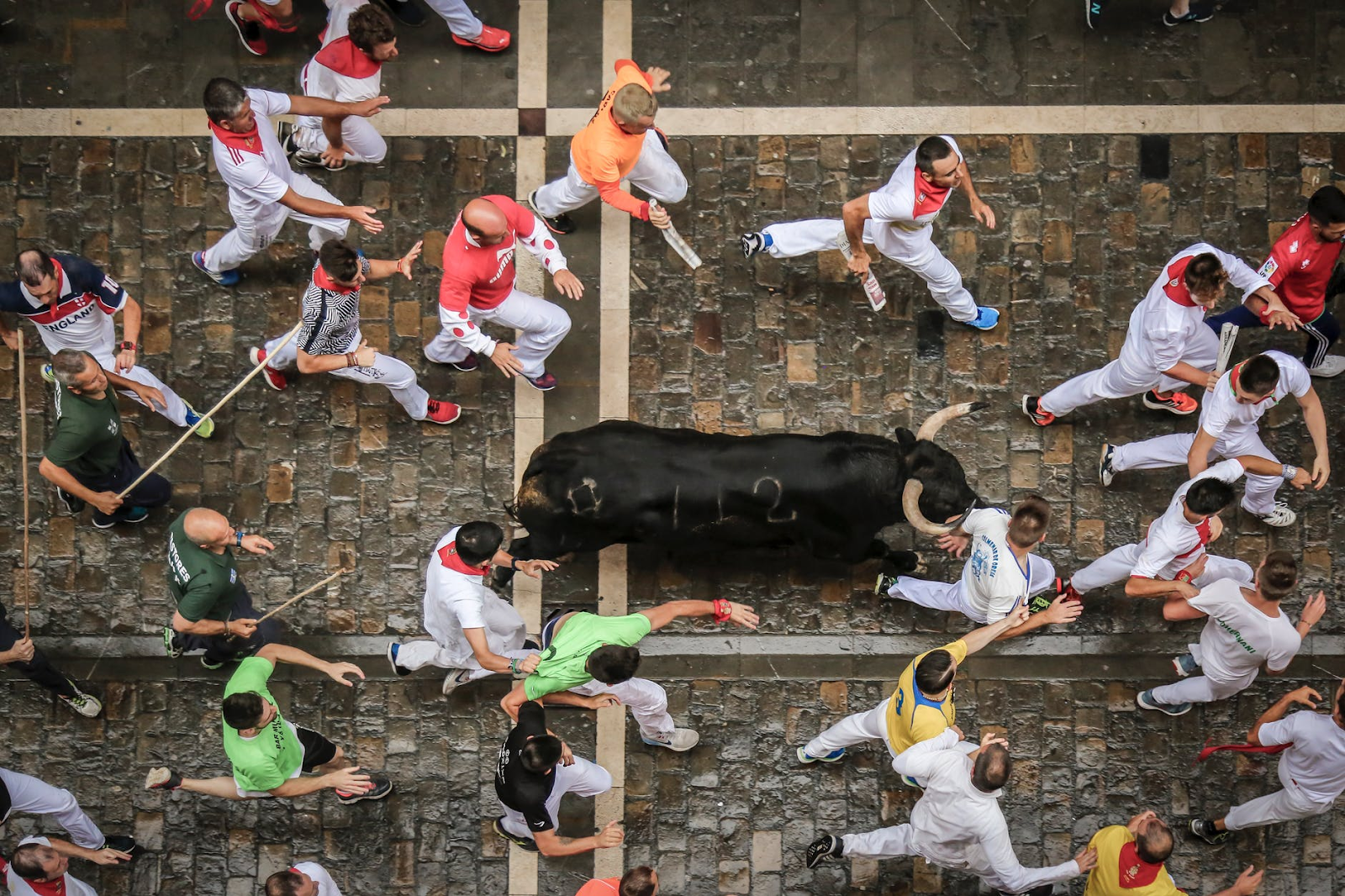 The Magazine Indicator Just Flashed Red – Should You Sell Everything?

April 9, 2019 – The story goes that Joe Kennedy, near the peak of the market in 1929, started to receive unsolicited stock tips from his shoeshine boy. Kennedy’s thinking was that if the shoeshine boy was long of stocks, who else was there to buy? Such was born the contrarian indicator, a sign that tells the investor that sentiment has swung too far one way, and therefore one should act directly the opposite.

Bernard Baruch, another gifted investor from the era, noted:

“Taxi drivers told you what to buy. The shoeshine boy could give you a summary of the day’s financial news as he worked with rag and polish. An old beggar who regularly patrolled the street in front of my office now gave me tips and, I suppose, spent the money I and others gave him in the market. My cook had a brokerage account and followed the ticker closely. Her paper profits were quickly blown away in the gale of 1929.”

Kennedy and Baruch took these contrarian indicators as a sign to get out of the market. After getting the stock tips from the shoeshine boy, Kennedy promptly went back to his office and started selling his stock portfolio. Not happy with merely selling his stocks, Kennedy then reportedly aggressively shorted the market. This prescient market timing led to him not only side-step painful losses, but profit immensely from the great crash of ‘29.

The Death Of Equities

Throughout history, traders and investors have sought a range of contrarian indicators, seeking to pinpoint key market turning points that would allow them to correctly bet against the prevailing sentiment, which was either too exuberant or conversely, too gloomy.

One key market timing indicator has been the magazine cover indicator. This indicator came to fruition in 1979, when after a decade in which U.S. stocks languished, BusinessWeek published an issue with the bearish cover title “The Death of Equities”.

While the Death of Equities is now regarded as a classic magazine cover indicator, its timing was far from perfect. While 1979 was around the end of a poor decade for stocks, the greatest bull market in a generation didn’t being until 1982, three years after the infamous BusinessWeek issue was released.

Is The Bull Unstoppable?

An unabashedly bullish or bearish magazine cover can serve as a sign to investors that prevailing sentiment has swung too far in one direction. Overly bullish sentiment can be pricing in too good of news, while overly bearish sentiment may be pricing in too bad of news. This creates the dynamic that the asset class or security is overvalued and likely to drop if there’s no one left to turn bullish, or undervalued and set to rise if there’s no one left to turn bearish.

Which is why I thought of this classic contrarian indicator when this week’s Barron’s came out with the cover story “Is The Bull Unstoppable?”. 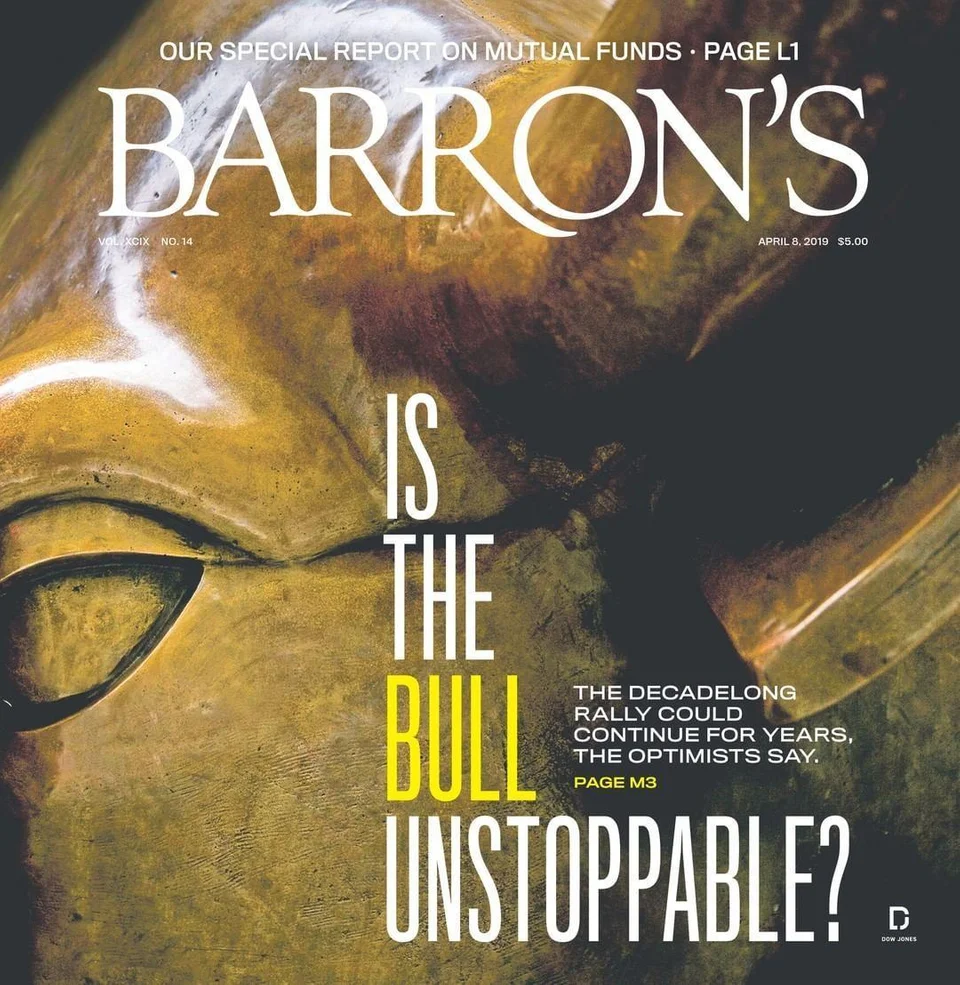 Students of the market would interpret this shamelessly bullish call as a potential sign that sentiment on U.S. stocks is stretched. Economist David Rosenberg said, “The front cover of Barron’s. How perfect. The makings of a market top”. A Google search for the issue revealed a Reddit thread entitled, “Barrons says the bull market is unstoppable… SELLL EVERYTHING SELL SELL SELL”.

Barron’s has had its share of magazine covers marking key turning points, with bearish articles marking the bottom on both Facebook (“Facebook is Worth $15”, September 24, 2012) and Alibaba (“Alibaba: Why It Could Fall 50% Further”, September 12, 2015).

That being said, there are countless magazine indicators that are bold that don’t encapsulate that sentiment is overly tilted in one direction. Most bold calls by business magazines don’t, in fact, turn out to be contrarian indicators.

What’s an Investor To Do?

No, you should not go out and sell all your stocks based on this Barron’s magazine cover. And no you should certainly not go heavily short the market, if you have long-term investment goals.

And to answer Barron’s question: No, the bull isn’t unstoppable. That’s why a diversified asset allocation plan is essential.