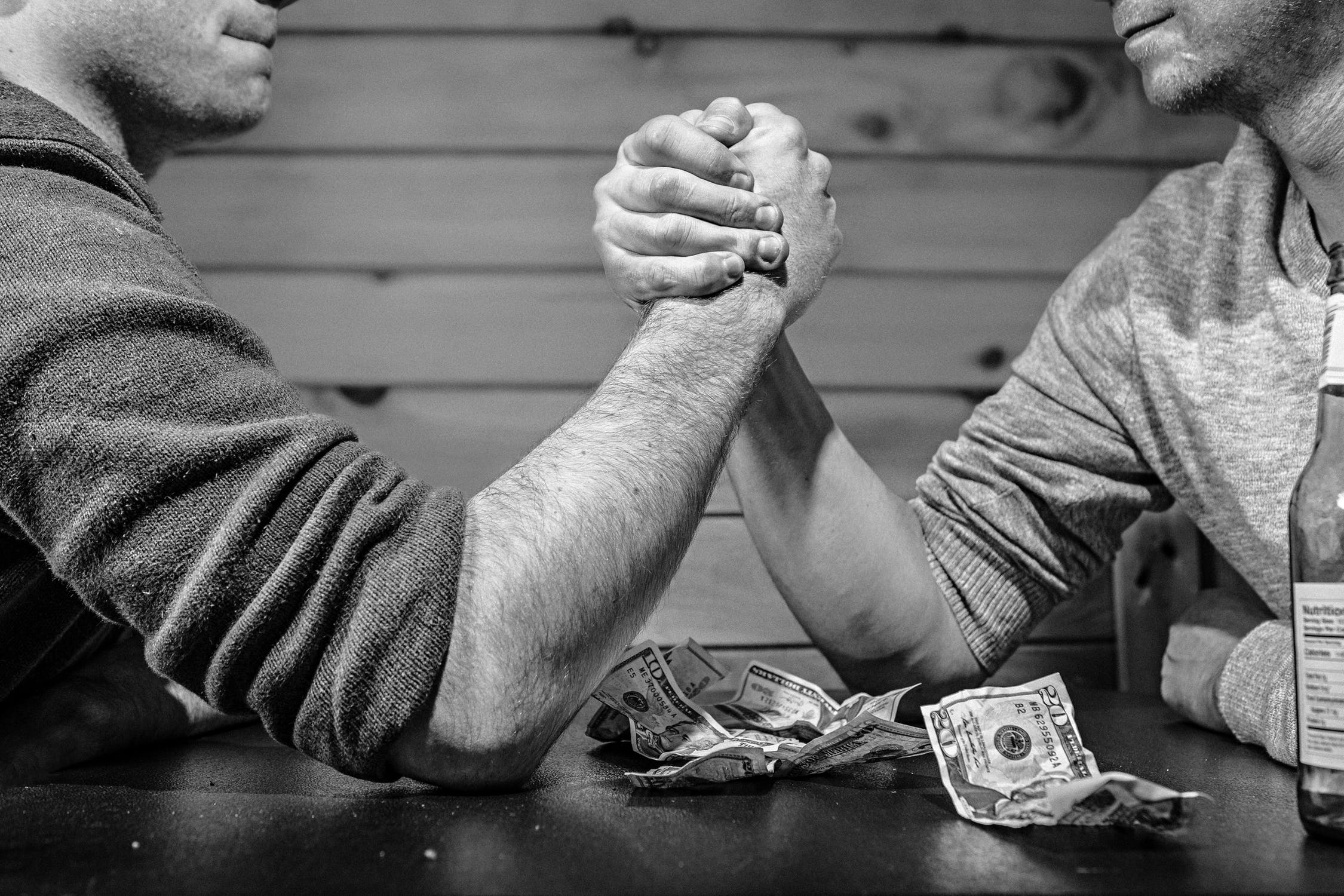 Can Merger Arbitrage Be Managed Passively?

A Primer on Merger Arbitrage

Merger arbitrage, commonly known as risk arbitrage, is an investment strategy in which an investor earns the difference, or spread, between a security’s market price and the resulting future value of that security upon closing of the merger. The strategy involves determining the likelihood of the merger successfully closing, which requires a unique combination of fundamental, legal and regulatory analysis.

When a merger successfully closes, the merger investor (or “arbitrageur” in industry parlance) receives a profit, being the difference between where she acquired the security and the merger consideration received upon closing of the deal. If the arbitrageur is wrong in her analysis of the odds of the deal successfully closing and invests in a merger that falls apart, the consequences can be devastating to the merger investor, with losses an order of magnitude greater than the expected profit.

Given the unique risk/reward dynamics of merger arbitrage, it is an investment strategy that requires careful analysis and deep, roll-up-your-sleeves, evaluation by highly specialized professionals.

Thoughts From a Veteran Merger Investor

While reading through Welling and Gabelli’s thrilling book a quote by Roy Behren, Managing Member of Westchester Capital and portfolio manager of the US$3 billion Merger Fund mutual fund, really stood out to me (emphasis mine):

“You have to weight a risk-arbitrage portfolio by the deals you like the most or by the ones with the best risk-adjusted profiles. Statistics say around 91 percent of publicly-announced deals are successfully completed. So a monkey throwing darts is going to be right nine out of ten times – and so will a risk-arb ETF. But that one other time out of the ten, they are going to lose a lot relative to what they’ve invested – and overall, they won’t be profitable.”

“The way to tell whether a risk-arb portfolio manager has improved upon the market’s return or added alpha is if he has a better track record of picking successful deals than a random selection of merger-arbitrage transactions… Because we risk-adjust everything, because we have platoons of lawyers advising us, etc., we add alpha. That’s why an actively managed fund is better than an index fund in merger arbitrage…”

Active Versus Passive in Merger Arbitrage

Behren’s Merger Fund is one of the largest and longest running practitioners of merger arbitrage, and certainly an authority in the sector.

In recent years, a new competitor has arrived on the scene: the IQ Merger Arbitrage ETF, whose strategy is “based on a passive strategy of owning certain announced takeover targets, with the goal of generating returns that are representative of global merger arbitrage activity.”

It is interesting to observe the performance of IQ’s passively managed Merger Arbitrage ETF compared with the Westchester’s actively managed Merger Fund in the context of judging market efficiency in the merger arbitrage sector. Let’s look at the scorecard.

Over the past 5 years, passive has beaten active, with the Merger Arbitrage ETF gaining 18.8% and the Merger Fund gaining 14.7%. Note that these return figures do not take factors such as risk, concentration and leverage into account. These factors are also active investment management decisions.

In this example, the active manager claimed that outperformance, or alpha, was due to having platoons of lawyers advising them on potential regulatory issues as well as utilizing in-depth fundamental analysis to risk-adjust each deal and only invest in the most attractive merger deals. The passive manager simply just invested in the largest deals with presumably no due diligence.

Given these dynamics, what does it mean when an active merger arbitrage strategy cannot outperform a passive one?

It means that the merger arbitrage sector, at least for large-cap deals, is fairly efficient. That is, the market accurately prices deal risks and the deal target’s share price is a reflection of this. Employing expensive lawyers and analysts is unlikely to produce alpha in an efficient market. Effectively, it appears that passive investors can piggyback off the work of expert legal and investment teams, whose aggregate work is reflected in a security price that accurately reflects deal risks, to earn the merger arbitrage premium.

Perhaps the Merger Fund has been a victim of its own success. It has assets of nearly $3 billion, and now it may just be too large to outperform the merger arbitrage market. In contrast, the Merger Arbitrage ETF is at roughly $1 billion in assets, although 5 years ago it was only $16 million (vs around $5 billion at that time in the Merger Fund).

In merger arbitrage, one way to outperform a passive allocation is to be small. In my experience, the smaller deals are much less efficiently priced as there are far fewer (if any in certain situations) institutional competitors. Certainly, the Merger Arbitrage ETF had this advantage in the past, but with its robust growth in assets under management, it is quickly gaining scale and losing the ability to invest in small, less-efficiently (ie. higher returning) deals.