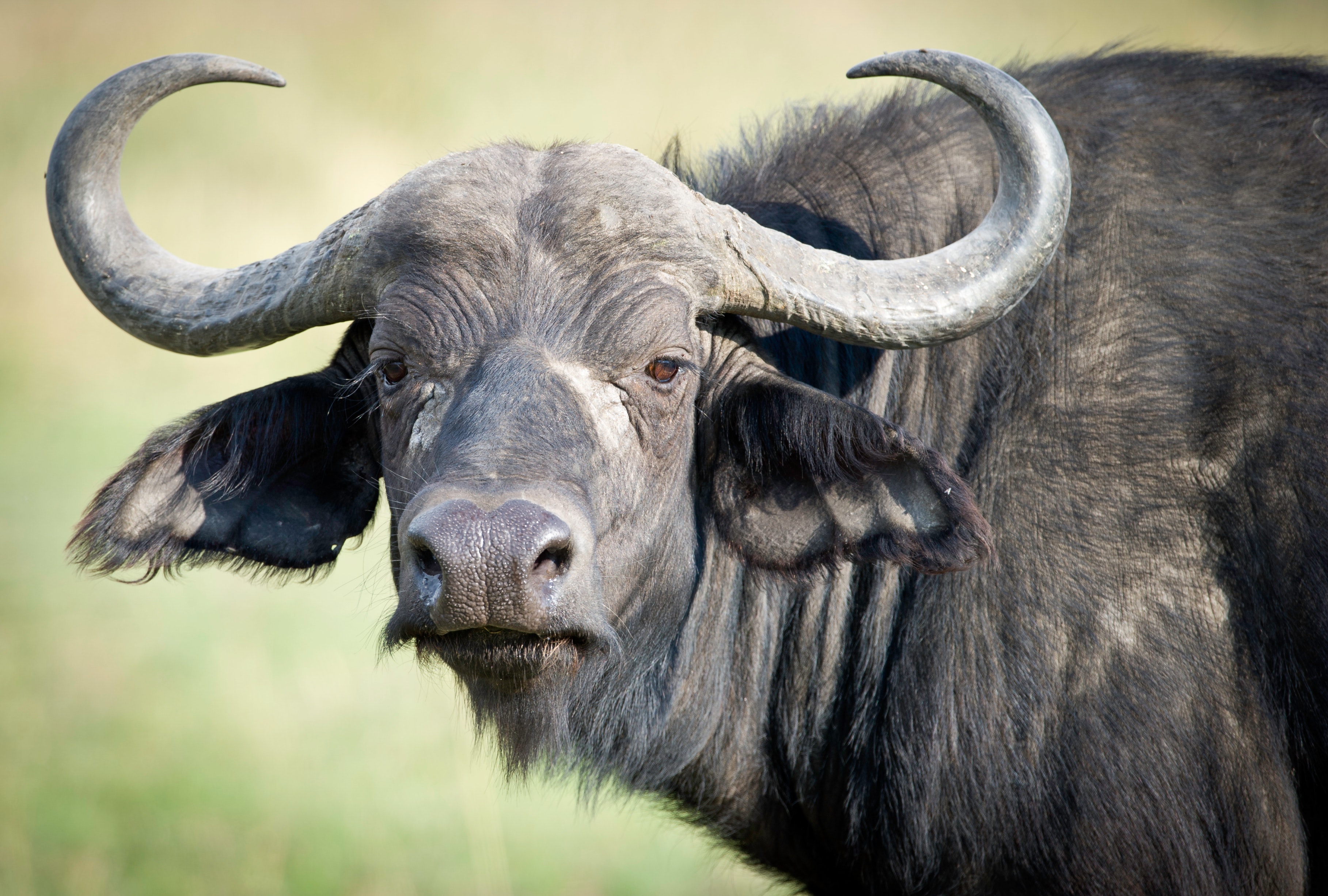 RIP to the 7-year-old bear market.

Since stock markets around the world bottomed in March of 2009 during the Great Financial Crisis, U.S. stocks (specifically the S&P 500) have been on a tear.  We continuously hear that this bull market was over 9 years old and was “long in the tooth” and due for a pullback, since bull markets tend to last less than 3 years on average.

But was this really a 9-year-old bull market?

Why?  Well many somehow forget the bear market that happened in the fall of 2011. 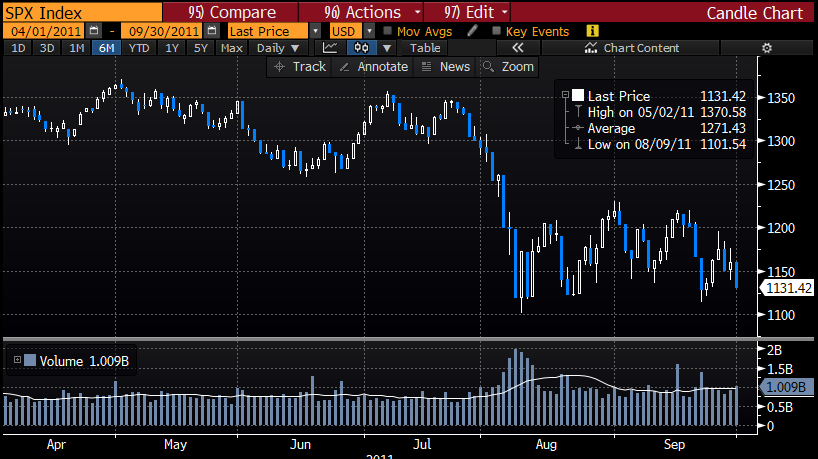 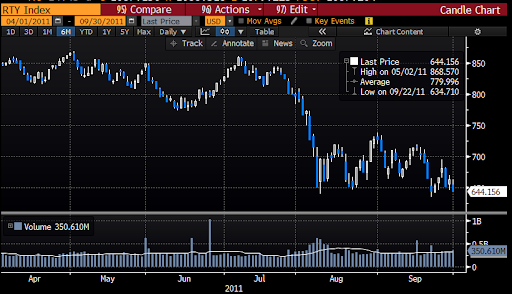 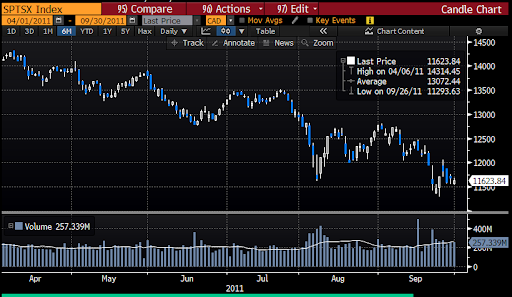 Why is this important? Well a bear market is like a hangover – the bull market was a blast but now’s the time to get rid of the excesses in the market built up over the last number of years, such as stretched valuations and overly eager lending standards.

The best part of a hangover is knowing it tends to be only temporary so we have something positive to look forward to. The average bear market lasts only 10 months on average.

So statistically speaking, we’ll take our bear market medicine here and be back to new all-time highs in a year or two.  Here’s to the start of a new bull market.